Media: Samsung Galaxy S8 Plus and S8 will get the battery capacity of 3250 and 3750 mAh, respectively

The new flagship smartphone Samsung Galaxy S8 Plus and S8 will boast higher capacity batteries than their predecessors. Reported by Sammobile, citing sources close to the company. 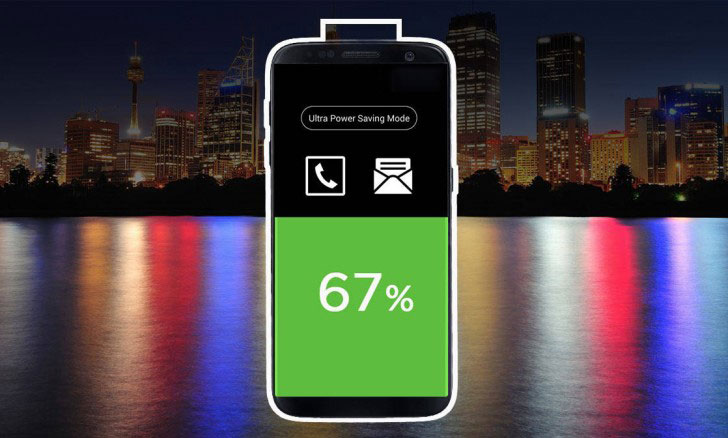 It is noted that the used new single-chip system Snapdragon 835 will be more energy efficient than the Snapdragon 820. But do not forget about the increase to 5.8 and 6.2 inch diagonal displays new smartphones. In any case, time Galaxy S8 and S8 Plus is expected will not be inferior to the current flagship of Samsung. 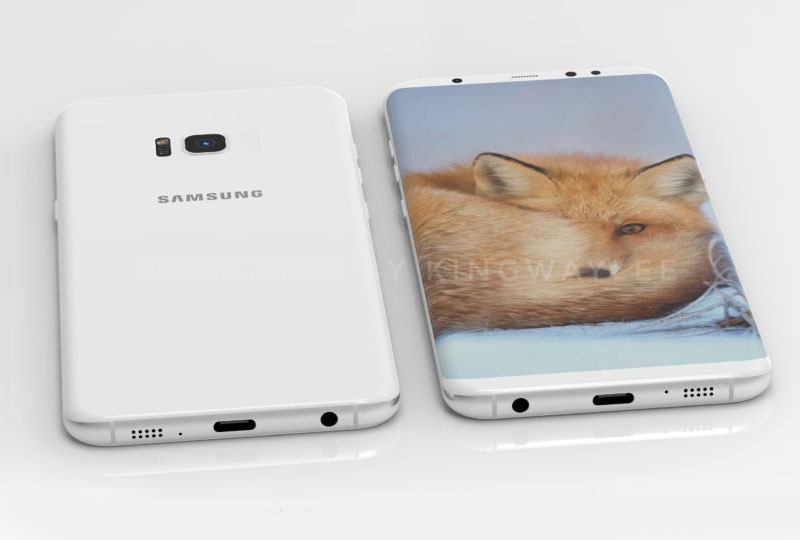 However, at the final step, the engineers can make adjustments to the declared parameters, sources indicate. With an eye to the fiasco with the Galaxy Note 7, it is unlikely in Seoul will go on a significant increase in battery capacity. Rather, for the safety of their dimensions will be adjusted downward. Necessary degree of autonomy can be achieved through the installation of energy-efficient 10-nanometer chips.