Samsung Galaxy S8 will come with a fully edge-to-edge display, reports Bloomberg. According to the publication, part of the screen is not only the top and sides, but in the lower part, which usually is the Home button. For comparison, the smartphone Xiaomi Mi Mix a screen frame perimeter, and at the bottom there is a area not related to display. 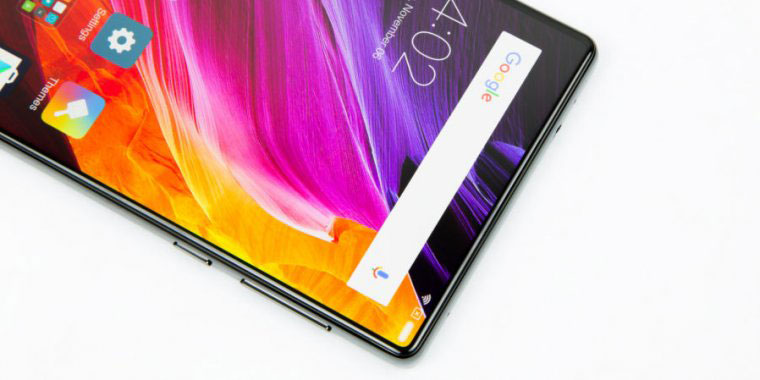 Now, however, knowledgeable informants confirm these and the subsequent rumors about the use of S8 Galaxy new frameless design that will allow you to keep the size and increase the size of the display.

In this case the Home key, the smartphone will be virtual, or more precisely, built-in screen in the lower part. Whether it is to track the degree of pressing — in of the iPhone, is still unknown. The manufacturer will present not only the flagship model — it is expected that the Galaxy S8 will come with at least two different diagonals. 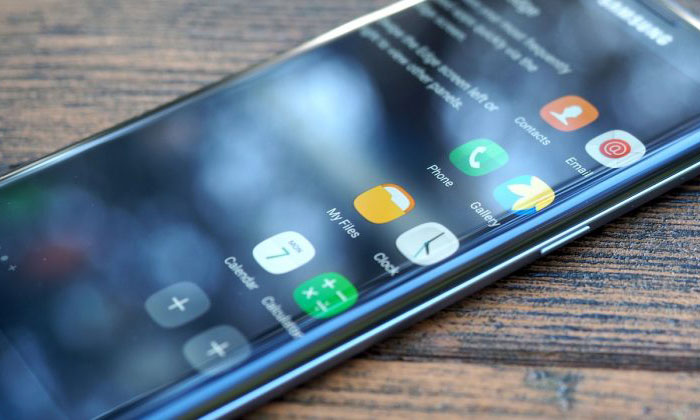 Probably, modification of the smartphone will be different and “iron”. One of them supposedly will receive a Snapdragon processor 835. What software waiting for new users is not specified. We only know that Samsung plans to launch a new advanced voice assistant from the creators of Siri.

Also, the interlocutors of the newspaper told of a possible delay in the release of the Galaxy S8. Earlier Samsung planned to start selling smartphone in March 2017, but the launch can shift in April. After review of the Galaxy Note 7, Samsung promised to make significant changes to the system of quality control. The manufacturer does not want again to release the device in a hurry, not checking it.