Media: Samsung Galaxy S8 will get 4K display support, and virtual reality out of the box

The release of the new flagship Samsung Galaxy S8 is expected only in early 2017, and the network continue to haunt the all-new rumors about the device capabilities. According to Slashgear, the Galaxy S8 will use a display with UHD resolution of 3840 x 2160 pixels (Galaxy S7 is equipped with a QHD panel 2560 x 1440). 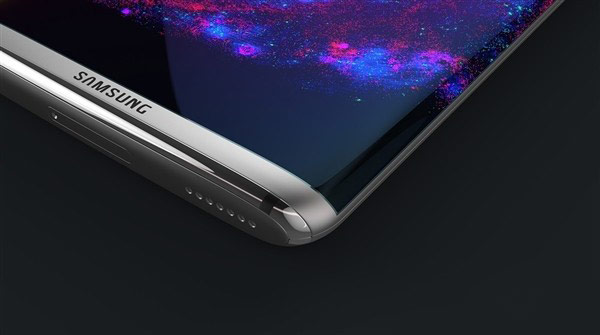 Thanks to a retina display, the South Korean flagship will be optimized to work with virtual reality. The question is how the company will be able to cope with the main disadvantage of this solution – huge power consumption.

Many users who installed it on Samsung Galaxy S7 app Oculus VR, felt the complicated relationships of virtual reality and a smartphone battery. And one of these experimenters reported that after installing Oculus VR, the battery of his smartphone in just three hours lost 70% charge.

Although Samsung may follow in the footsteps of Sony also established the Sony Xperia Z5 Premium UHD screen. But to conserve UHD mode of this gadget is only activated when working with the footage his camera photos and videos, whereas in other cases, the display uses more economical Full HD mode. 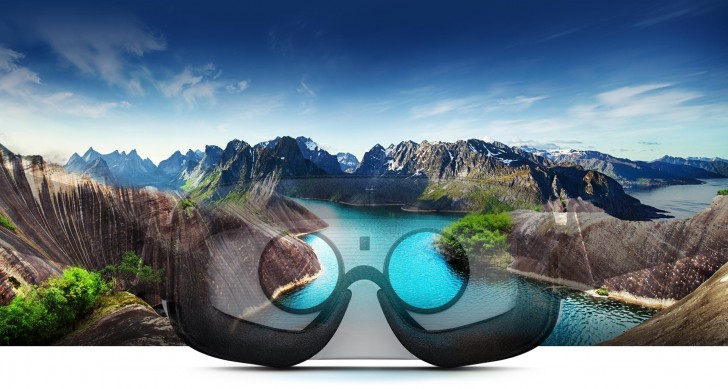 In addition, such a display makes high demands to the graphics processor of your smartphone. To cope with this graphics Exynos? It is expected that new devices can be used single-chip platform Snapdragon processor 830 with a strong graphic component.