Media: Samsung Galaxy S8 will get a double camera, and you lose the 3.5 mm audio Jack for headphones

With the release of the new flagship Galaxy S8 Samsung intend to respond to the challenge thrown down by Apple. In late February, the South Korean giant will present the next flagship smartphone Samsung Galaxy S8, which, like the iPhone 7 will get dual camera and will lose the audio connection. 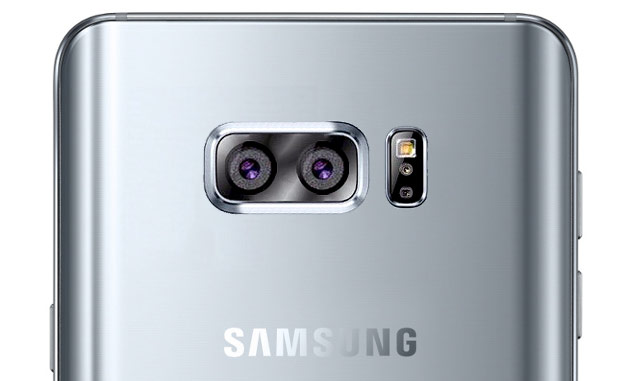 For several years now the Korean manufacturer announces its top model the day before the annual exhibition Mobile World Congress. And, given that MWC 2017 will begin on February 27, the presentation of the Galaxy S8 with high probability will be held on 26 February next year.

According to the latest insider, Galaxy S8 will retain the design of its predecessor, but will boast a double main camera. Apple was one of the first used the dual module in its flagship, so no wonder that the Koreans decided to resort to the same technique. It is reported that the main camera Galaxy S8 will get a 12-megapixel sensor of its own production Samsung, and additional 13-megapixel sensor Sony. This system will allow the machine to use the various depth of field and improve the quality of shooting in low light conditions.

Improvement will not bypass and front camera Galaxy S8 — module resolution will increase to 8 megapixels. In addition, the smartphone can obtain advanced scanner iris, which was first used in the Galaxy Note 7. 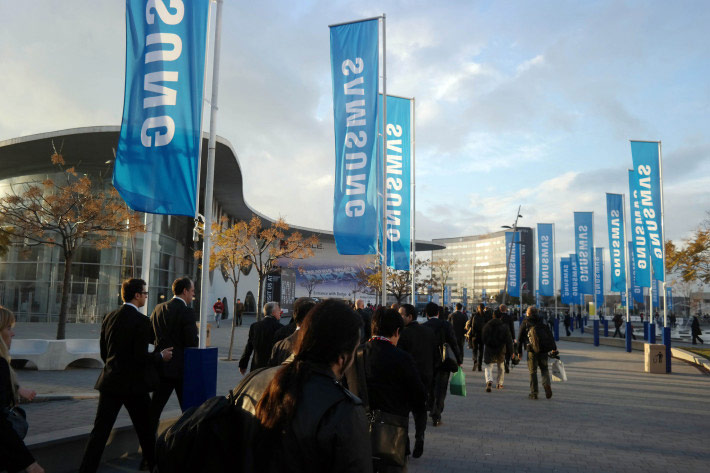 But the Samsung Galaxy S8 will rodnite with the iPhone 7 Plus not only dual camera. According to network sources, the next flagship of Samsung will lose the standard 3.5 mm audio Jack, which will use the USB-C or draft Samsung proprietary audio Jack. With the most likely sources call it the last assumption. And if these rumors are confirmed, we are waiting for the resumption of the war of audiostandard. And the 3.5 mm Jack is likely to go into oblivion under the double impact of the market-leading Apple and Samsung.

As for the other features Samsung Galaxy S8, the smartphone will debut in two versions 5.1 and 5.5 inch curved screens. The gadget will get 6 GB of RAM and a Snapdragon chipset 830 or corresponding platform Exynos.