Media: Samsung will be the only supplier of AMOLED screens for the iPhone 8, production starts in March

Network sources have confirmed the information about the use of AMOLED displays in the next-generation iPhone. The only supplier is expected to become Samsung. This information was spread by the resource DigiTimes citing informed sources in the industry. 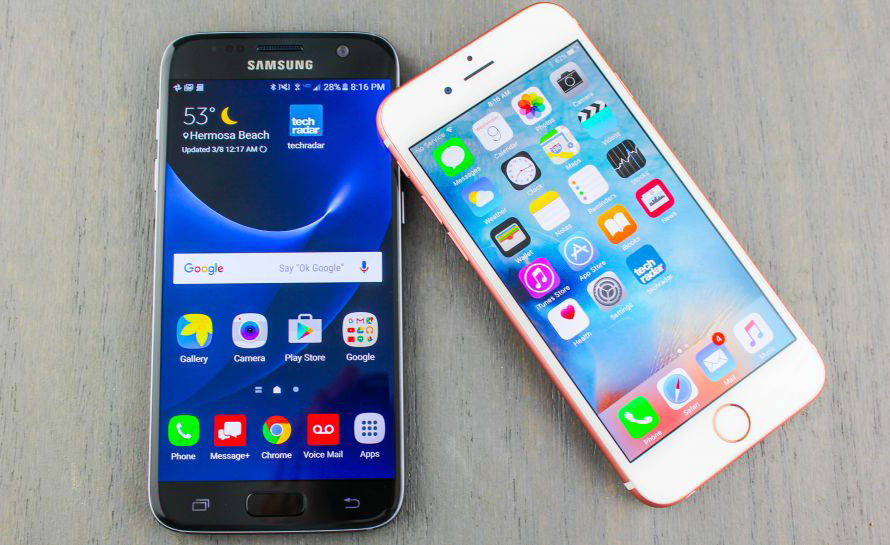 On the basis of the annual cycle in 2017 should reach iPhone 7s iPhone 7s Plus. However, next year is the anniversary of the signature of Apple’s smartphone, so the company is preparing a special model with a radical new design.

According to the source, Apple has planned in 2017 the release of two smartphones with 4.7 – and 5.5-inch TFT-LCD screen, and the iPhone 8 with a 5.8-inch display AMOLED. It is argued that global supplies last next year will amount to 60-70 million units.

The publication indicates that Samsung Display will be alone to supply AMOLED panels, but the Japanese company Nissha Printing will produce touch sensors for these displays. The process of combining AMOLED panel with sensors will be entrusted either Samsung Display, TPK Holding or General Interface Solution. 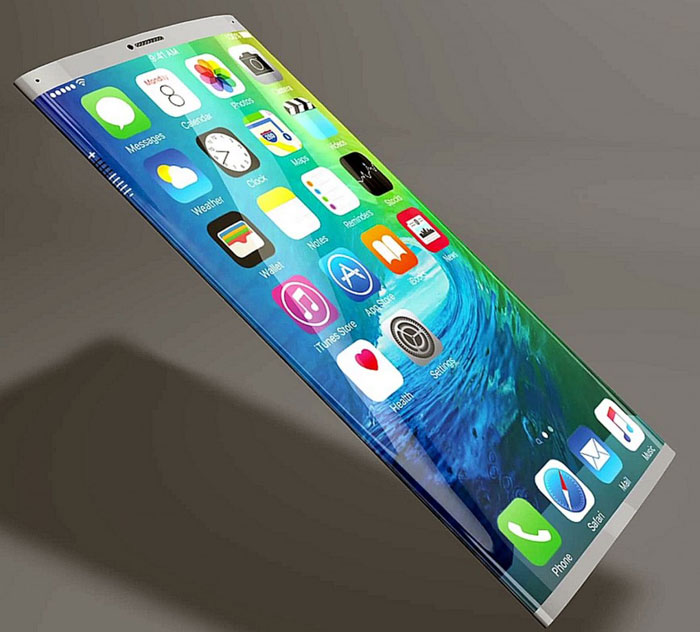 According to DigiTimes, trial production of new iPhone in a small amount is planned for March 2017. By may-June, Apple will increase the volume of issue and the official show of the smartphone is traditionally held in September.

Note that in October 2016, the head of the Sharp tai Jen Wu confirmed the use of displays organic light-emitting diode in the iPhone 2017 release.