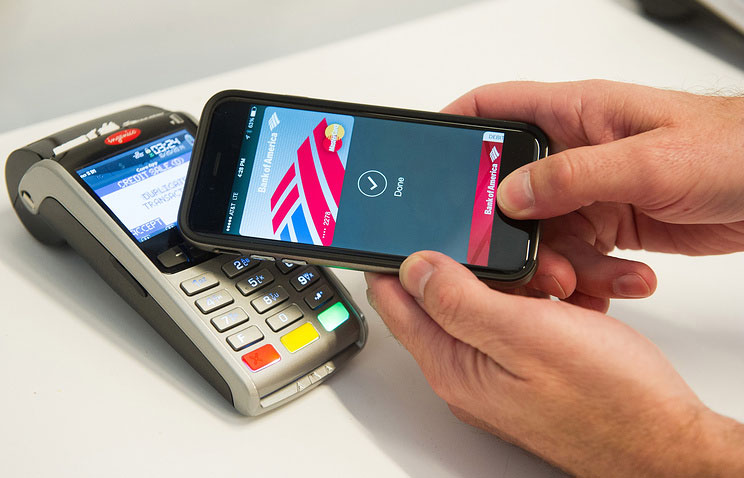 “Sberbank is launching Apple Pay on October 4 on exclusive basis,” he said.

The system of mobile payments, which is already available in many countries was introduced by Apple in September 2014. Apple Pay allows you to pay for purchases with your smartphone over NFC. It can be used to make purchases, bringing your iPhone or Apple Watch to a banking terminal that can accept contactless payments. 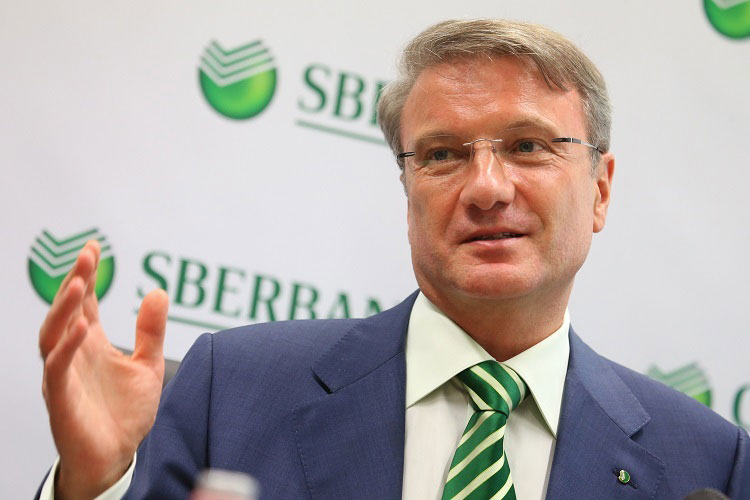 As told the newspaper partners of the American company in Russia, Apple Pay has managed to see the employees of the Bank”, “Alfa-Bank”, Sberbank, “Russian standard”. Electronic payment system is used and employees of retailers — the “Dixie”, “Victoria” and “M. video”.

One of the people who participated in the testing, said that Apple Pay works flawlessly. According to him, the app works like a Bank card and calls “some surprise” at cashiers in stores. The other source, “Vedomosti” reported on minor failures, but to commercial launch, they have promised to eliminate.

On 29 September, a similar system in Russia started from one of the main competitors of the company — Samsung.