Media: self-driving Apple car will not be a steering wheel and pedals

Apple plans to work closely on the development of intelligent driving systems for cars. The plans of the American giant to release self-driving vehicle is not equipped with a steering wheel and pedals. On Monday, writes Bloomberg with reference to informed sources. 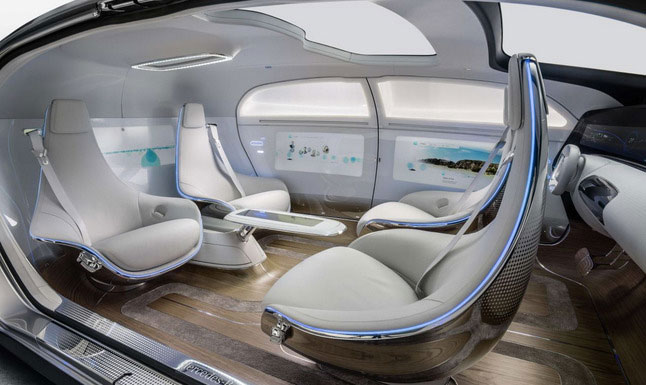 The newspaper told about a recent reshuffle at Apple. The departments of the company responsible for the production part of the project Titan was disbanded. Apple decided to hold a “reorganization”, and entire departments of employees involved in the implementation of secret project got under reduction. All the attention in Cupertino are paid to develop the system for self-driving car.

Apple could face problems in the production phase of the car. According to the newspaper, we are talking about agreements with suppliers that are “in no hurry to conclude a secret agreement” as the agreement of the Corporation with manufacturers of components for iPhone.

To work on a project related to cars, drew Dan Dodge, who created the operating system QNX as the head of the manufacturer (later system bought a BlackBerry). He will work with former senior Vice President of hardware development for Apple products Bob Mansfield, who returned to the company.

Thus, the priority of the California giant to develop its own platform-autopilot. And after that you can start to create a car to start cooperation with third party manufacturer or just buy the whole company. 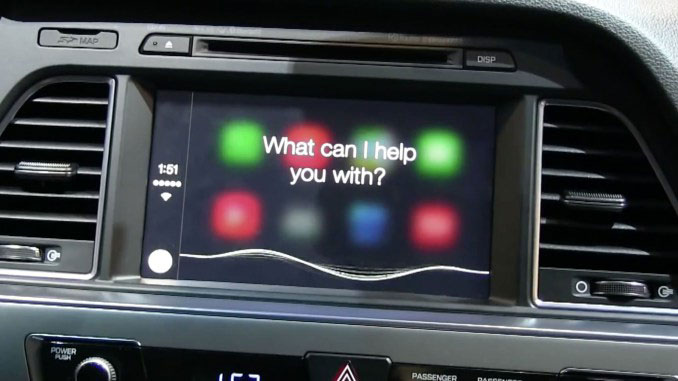 The source of Bloomberg said about Apple’s plans to release a car that is able to identify the driver through fingerprints. It is noteworthy that in Cupertino are considering the possibility of producing cars without a steering wheel and pedals, we are talking about fully Autonomous vehicle.

At the first stage the problem Apple is creating a car that corresponds to the SAE standard 4. The standard assumes that the car would be completely under computer control, but the designated territory or route.

On research and development, Apple spends huge amounts of money. In the second quarter of this year it spent $2.6 billion more than in the previous accounting period. Cook did not disclose details of these costs: “Apple does a lot of things, in addition to the current products.”