Media: spy software for iPhone and iPad disguised as the sites of Russian companies

Spy software for Apple devices, after detection of which the American Corporation has released a new version of the iOS operating system 9.3.5, disguised as 305 different sites, among which were clones of official resources of Russian companies and organizations. RNS reported, citing a source close to the Lookout. 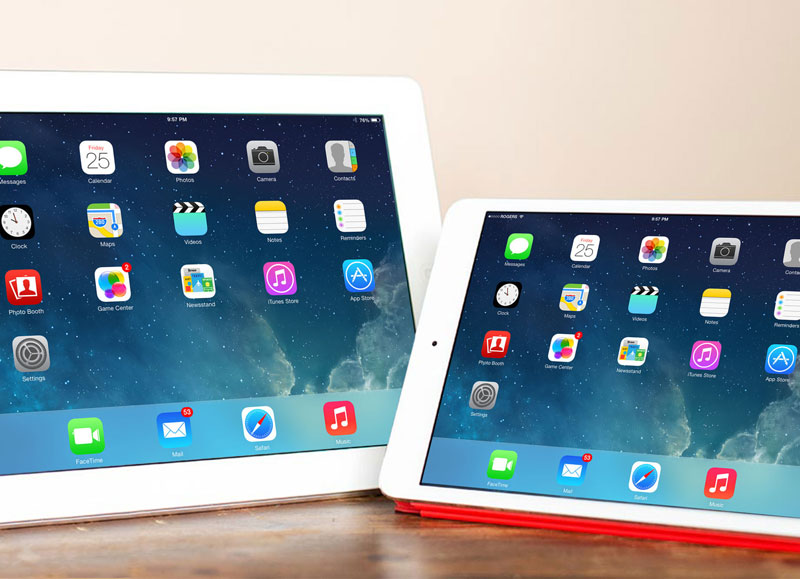 According to him, the malware was distributed via links to sites that masquerade as “Classmates” (odnoklasniki-ru.com ), Yandex (yanidex.net), Beeline (beeline-info.uz), VK(vk-image.net), emergency (mchs-net.com). The virus is spread through links to sites that duplicate resources and major companies such as WhatsApp, YouTube, Twitter, etc., including those disguised as Arabic, Mexican, Japanese and other versions, the source says.

The user against which carried out the attack, sent a unique link to download the virus was only possible once. In subsequent times the link sent the user to the YouTube videos. The source pointed to two videos, both in Arabic, one of them devoted to news about Russia’s role in the situation around Syria. 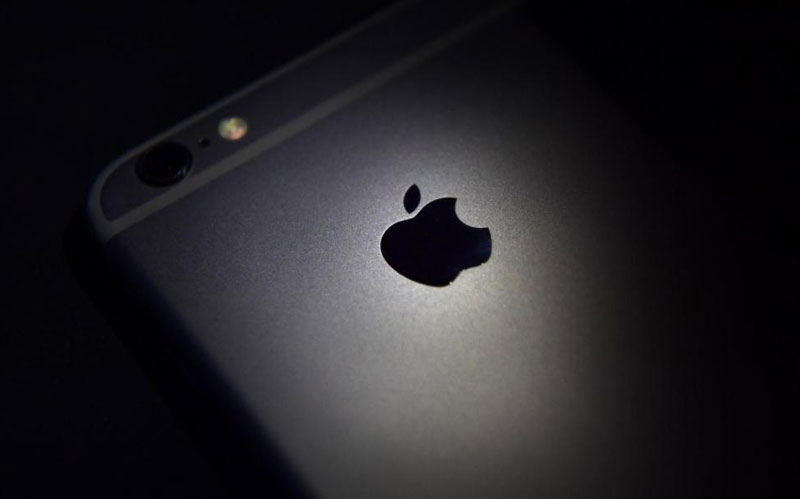 Before Apple released the new version of the mobile iOS 9.3.5 for iPhone and iPad to fix a critical vulnerability after breaking into the smartphone Emirati dissident Ahmed Mansour. He received an SMS message with a link to the virus, but instead of clicking on the link sent a message to the experts the Citizen Lab. The company’s experts in cooperation with the Lookout studied the virus and informed Apple about it.

Citizen Lab attributes the attack to a private provider of surveillance systems – the Israeli company NSO Group. This company is developing for governments software that can secretly gather information from smartphone users.