Media: the European Commission will assign the Apple to a fine of €1 billion in tax deal with Ireland

The European Commission (EC) plans on Tuesday to announce the decision that the schemes used by Apple in Ireland for tax efficiency, break the rules for granting aid to companies. The iPhone maker may prescribe a penalty for a tax Treaty with Dublin €1 billion in unpaid taxes. It is reported by CNBC, citing people familiar with the situation sources. 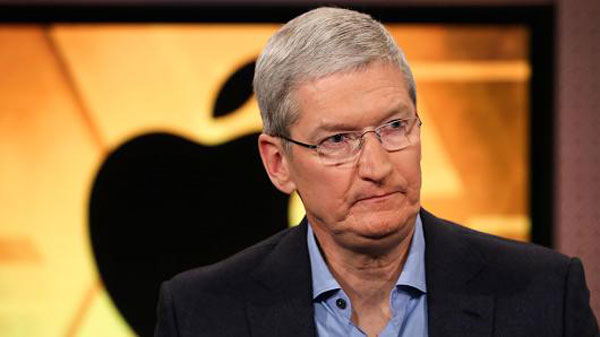 It is expected that in its ruling, the EC will announce the possible range of the amount that Apple must pay Ireland. The exact same figure will have to calculate themselves the Irish authorities.

The EC accused Apple that most of the cost of the Irish “daughter” — were artificially transferred to her in order to obtain taxable income. According to the European Commission, the use of tax loopholes is not economically justified.

The Irish authorities agreed to this scheme, in the interests of creating jobs in the country, according to the EC. This interest, in particular, due to the fact that the agreement between Apple and the government have acted 15 years up to 2007, while usually such agreements are from 3 to 5 years. In the Commission’s view, this is contrary to the principle of independence of the parties, approved by the Organization for economic cooperation and development.

When the agreement between Apple and Ireland was revised, taxes began to be 8 to 18%. In the minutes of the meeting the figures were named “minor for the IT-sphere,” the document says. 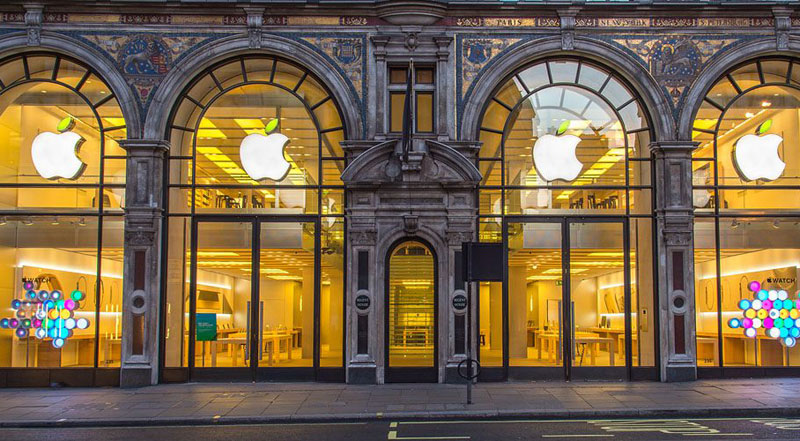 Apple has also been criticized in the U.S. Senate for something that pays corporate income tax of 2% in Ireland is significantly lower than in the US (12.5 percent). According to the representative of the Bank JP Morgan, which is advising Apple in the worst case, the company may owe the authorities $19 billion.

In addition to Apple, the EC investigated a number of tax cases by world famous companies such as Starbucks and Amazon. It was reported that Luxembourg, in particular, could help hundreds of corporations to avoid paying taxes in the total amount of several billion euros.

Last week, the US Treasury expressed disagreement with the approach of the EC to the collection of unpaid taxes with American companies. Investigation of such cases can cause damage, as the US government and companies in the country, reducing tax revenues and increasing barriers to cross-border investments, says the U.S. Treasury.