Media: the flagship Samsung Galaxy S8 will get a completely new design, the screen in the entire front panel and dual camera

Since the Samsung had serious problems with exploding smartphones Galaxy Note 7, the company will have to seriously try to get consumers to forget the failure of the flagship. To do this, the company is preparing a new Galaxy S8, which, according to media reports, will receive a number of innovative solutions and brand new design.

For anybody not a secret that iPhone line 2017 will be characterized by a set of innovative solutions. But, it seems that drastic changes are expected not only Apple, but also the flagship family of Galaxy S. Insiders claim that Samsung’s new model is committed to the functions and structures that were not previously used. So, the manufacturer is going to give up the keys “Home”, and its functionality (including a thumbprint scanner) will take under glass.

Thus curved with the two sides of the display, Galaxy S8 will be stretched to its upper and lower edges. Which, incidentally, is reminiscent of the solution which, according to rumors, will be implemented in the iPhone 8 with its screen “edge to edge”.

The representative of the line suppliers told the publication that Samsung took a unique solution in Galaxy S8 will be the dual camera. It is still unknown whether it is two independent modules or two-piece system, but the lenses will definitely be two. According to rumors, it will be 16 – and 8-megapixel camera as the LG G5. 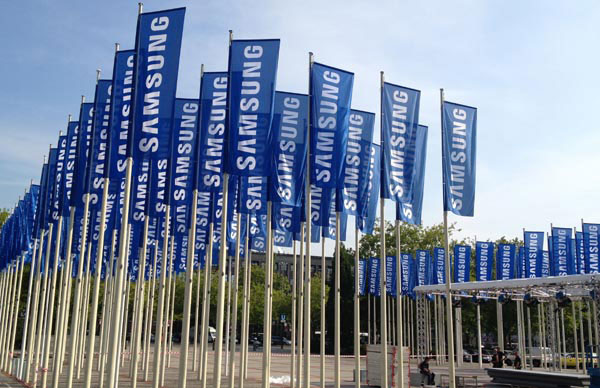 “Due to issues with the Galaxy Note 7, we can see that Samsung is paying extra close attention to the completion of the flagship Galaxy S8”, – summed up the source of the South Korean resource Etnews.