Media: the iPhone 7 will be equipped with 3 GB of RAM

In September Apple will show new iPhone 7 and iPhone 7 Plus, which will be different from the current generation of mobile devices increased RAM. Such information includes the resource DigiTimes. 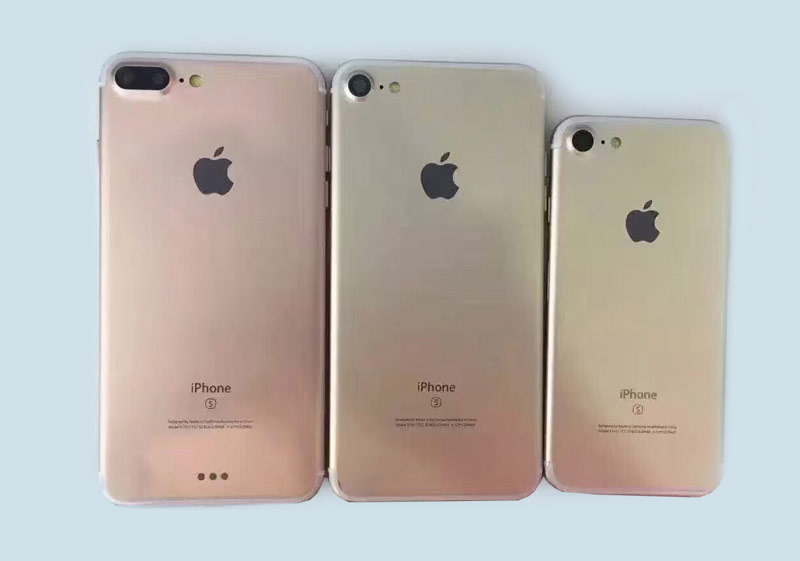 “Increase internal memory in next generation smartphones, including the iPhone, will increase the demand for memory in the third quarter, said informed sources, noting that the size of the mobile DRAM for next-generation Apple smartphones will increase from 2 GB to 3 GB, at that time, as new Android devices are expected to be equipped with 6 GB instead of 4 GB of RAM,” – said the resource.

A source said of the model where Apple will increase the RAM. Previously respected analyst Ming-Chi Kuo said that 3GB of RAM will only get the iPhone 7 Plus equipped with dual photographic module. Extra Gigabyte of RAM is necessary in order to meet the requirements of image processing”. 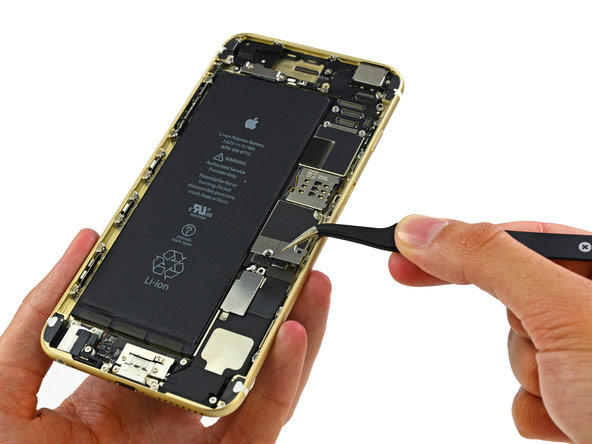 As you know, the first-generation iPhone received only 128 MB of RAM. This figure was doubled the iPhone 3GS and re-doubled in the iPhone 4. Model iPhone 5, which debuted in 2012, was the first that received the 1 GB of RAM. This figure did not change in the following three versions — iPhone 5s, iPhone 6 and iPhone 6 Plus. In 2015, Apple has again decided to increase the RAM. iPhone 6s and iPhone 6s Plus received 2 GB of RAM. This allowed more comfortable to work with smartphones: less reload apps in multitasking or tabs of the Safari browser.

So this year Apple will again increase the amount of available RAM in their smartphones. That 3 GB of memory will only be for the 5.5-inch iPhone 7 Plus, iPhone 7 will continue to be satisfied with 2 GB of RAM previously reported by analysts from TrendForce.