Media: the iPhone 7 will get a double camera due to technical difficulties

According to numerous rumors, the next iPhone should get a dual camera similar to that seen in the smartphone Huawei P9. As a supplier of camera modules for the iPhone 7 first called Sony and then LG Innotek. 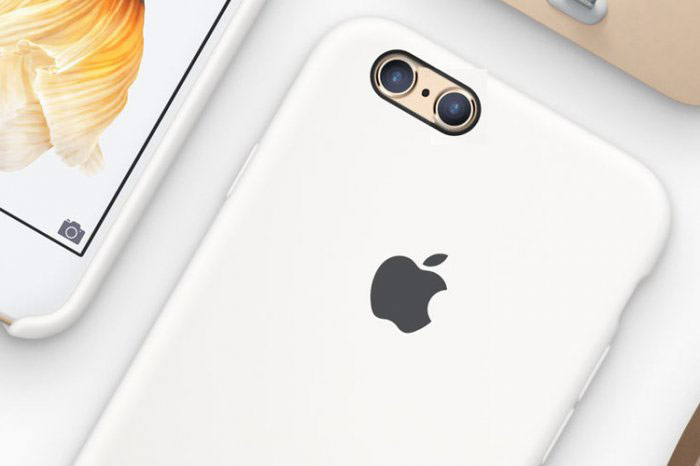 As reported on Thursday Wccftech, one of Foxconn employees told about the cancellation of such plans of Apple. The publication claims that the primary supplier is experiencing technical difficulties which had to abandon such a constructive solution in the new iPhone.

What exactly is the problem, not reported. It is difficult to imagine what could so to affect existing plans. We can assume is that the problems with the supply of camera modules or image sensors, but it is not a “technical difficulties”.

While this information is being circulated at the hearing level. Although, I must say, assumptions about the availability of dual camera the iPhone 7 is also not officially confirmed and made on the basis of several leaks.

Recall, the official presentation of the iPhone 7 is expected in September of this year. According to preliminary data, the novelty in addition to the improved camera will get a new Apple chip A10, up to 3 GB of RAM and 256 GB of memory, as well as moisture – and dust-tight enclosure.