Media: the iPhone transition to OLED will be temporary, in the future Apple will get microLED displays

Apple is still to introduce the iPhone 7, and the network has already appeared information about the next generation of mobile devices. Expert in production of displays Wong JI-Chau argues that in the short term, “fruit” giant switch on now developing technology microLED. 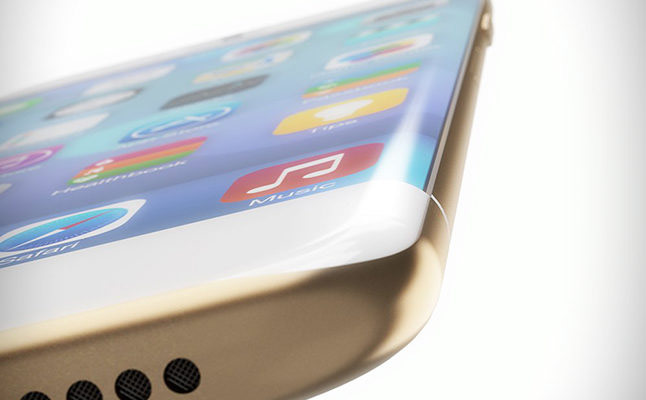 According to the source, the iPhone release in 2017 will have OLED displays, at least the premium modification. Most likely, it will even be curved on both sides of the screen. However this decision hardly will be used in the long term, says Wong JI-Chow as it will not be able to replace the LCD in terms of performance and quality. In addition, the problem may be the decrease in the supply of OLED panels.

Technology microLED-display Apple interested in a long time. Two years ago, the company acquired LuxVue startup based in Silicon valley and is considered a pioneer in the field of this technology, and a year later launched a secret project in Taiwan, focusing on the development of microLED.

The microLED technology has several advantages compared with existing analogues. First of all, this screen requires less power and saves battery power. Unlike OLED, it provides a more pure black color and a high refresh rate, and LCD — better brightness. 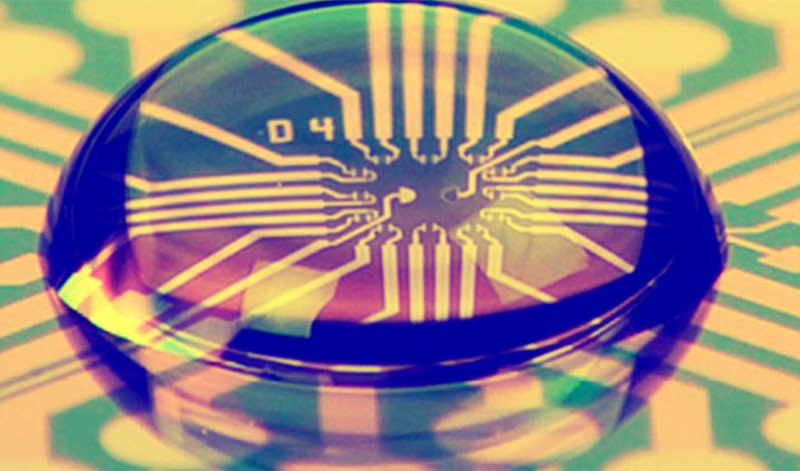 Among the disadvantages of microLED – the high cost and limited production volumes. But the expected increase in capacity suppliers explain why in Cupertino went on the absorption of LuxVue, while maintaining its research division in secret. By and large, the iPhone maker needs to achieve mass production microLED panels at a reasonable price. If it succeeds, the proposed transition to OLED next year will be short-lived.

It is expected that the Apple Watch third generation will be the first IOS device that has a display microLED.