Media: the new iPhone will be waterproof, the iPhone 7 Plus will be much thinner than its predecessor

the next-generation iPhone will get a waterproof case, while the Plus version will be thinner than its predecessor and the standard model. Such information includes the company Goldgenie, which specializiruetsya on the implementation of expensive goods. 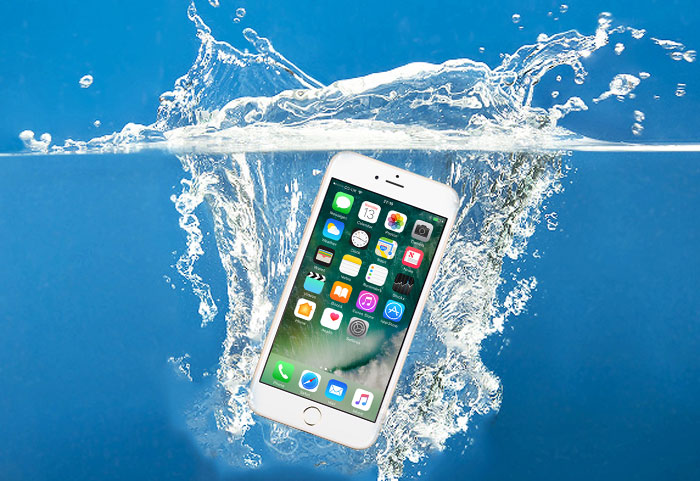 The company announced the specification of iPhone 7 and iPhone 7 Plus. It is noted that the basic version of the smartphone is equipped with 4.7-inch screen with a resolution of 1334×750 pixels, Apple A10 processor, 2 GB of RAM and flash storage 16/64/128 GB. On the back is a 12-megapixel main camera with aperture f/2.2, front “eye” – 5-megapixel.

The smartphone will have a body thickness of 7.1 mm and an increased battery capacity of 1960 mAh. The device will be used “specific structural elements”, through which the phone will be protected from the ingress of moisture into the inner part.

It is worth noting that the iPhone 6s and iPhone 6s Plus are already more water in comparison with their predecessors through the use of additional gaskets and various silicone seals. The transition to a fully waterproof case may require reconstruction of the smartphone, as it will have to rework the connectors, buttons and other elements. 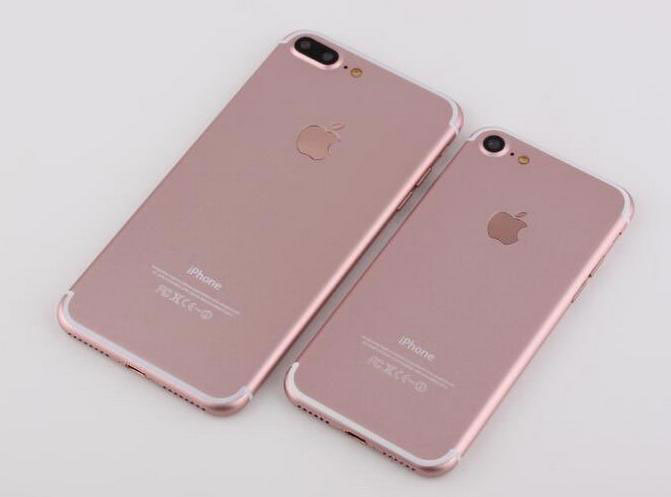 A more advanced modification of the iPhone 7 Plus you’ll be a 5.5-inch display with a resolution of 1920×1080 pixels, 3 GB of RAM and a drive capacity 32/128/256 GB. On the back is a dual camera sensor of 12 megapixels and optical image stabilizer. The thickness of the waterproof housing will be 6.1 mm, which is 1.2 less than the iPhone 6s Plus. Battery capacity is not specified.

According to preliminary information, Apple will unveil the next generation of its flagship smartphones on 7 September, the start of pre-orders scheduled two days later, and the release of 23 September.