Media: the second generation Apple Watch will be called “iWatch”

After the announcement of the Apple Watch in 2014, many were surprised by an unexpected decision by Apple to abandon the familiar prefix “i” in the name of the device that is used in many products of the “Apple” brand. The decision was indeed unexpected, as even before the announcement of “smart” watches, the Corporation registered the trademark “iWatch” in several countries around the world. 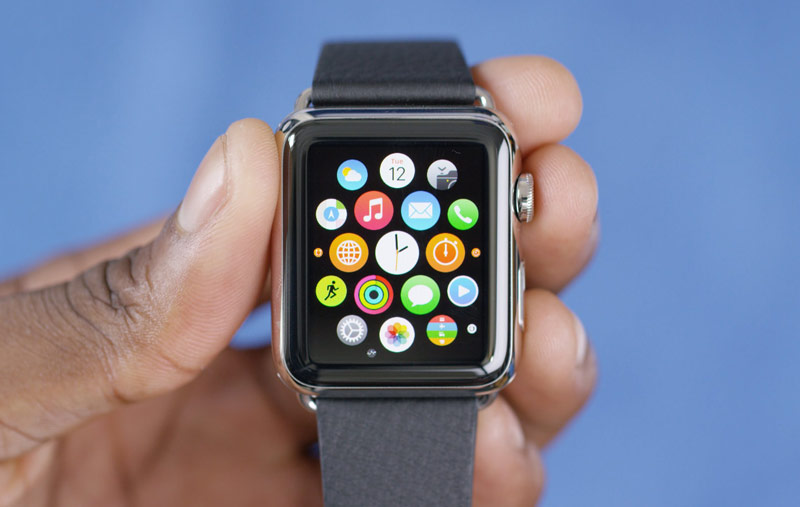 What was the reason for the appearance of the Apple Watch instead of iWatch”? As found at Softpedia, it may be due to the fact that since September 2012 the trade mark iWatch belongs to the US company OMG Electronics, which managed to register it before Apple. However, started her campaign to raise funds to produce his own hours was a failure and OMG Electronics has been able to collect on Indiegogo for only $1434 instead of the required numbers of $100 000.

Apple has waited in the wings and can now freely use the trademark “iWatch”. Whether it will take advantage of this opportunity? It’s possible that Yes. Only a week ago Apple registered the iWatch name in the Asian market.

And in the end, the unpleasant situation with OMG Electronics may play into the hands of Apple. After all, the first Apple Watch was not the most successful product of the manufacturer. And, calling the second generation of “smart” hours iWatch, the company will be able to emphasize the beginning of a new Chapter in the development of the device. Not to mention the fact that the name iWatch sounds more interesting the Apple Watch 2. 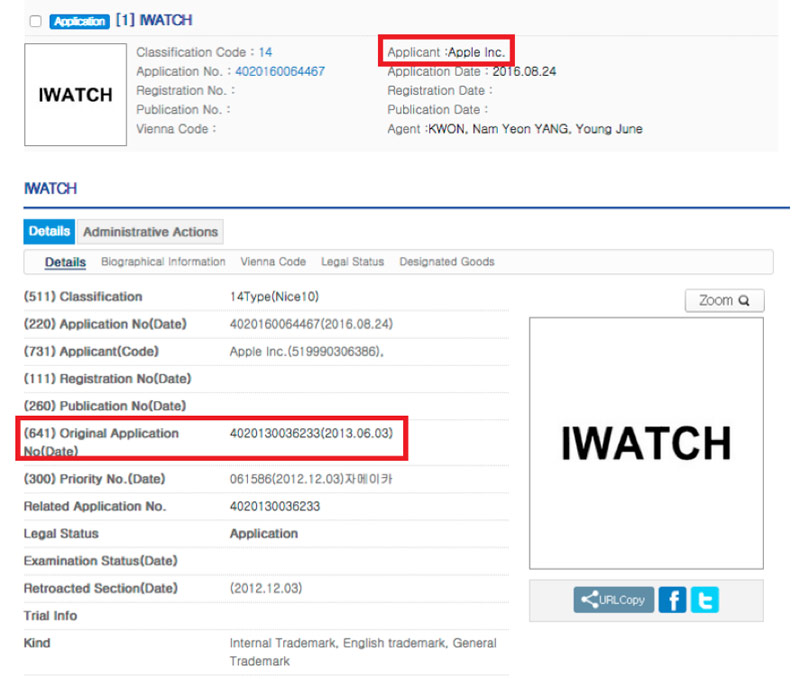 According to reports, the new Apple watch will be presented along with the new iPhone on September 7. The device receives the next-generation processor, GPS module, altimeter and barometer. This gadget will not get radical changes in design and will not be able to work in LTE networks.