This year Apple will change the well-established tradition to alternate the release of a substantially updated modifications to the iPhone and slightly improved versions that get the letter “s” to the name. In September, is expected to debut the iPhone 7 and next year we are not waiting for the iPhone 7s, iPhone 8 with global changes in design and various innovations, such as wireless charging and OLED display. Such a move, however, does not mean that the iPhone 7 will get a number of unique innovations. 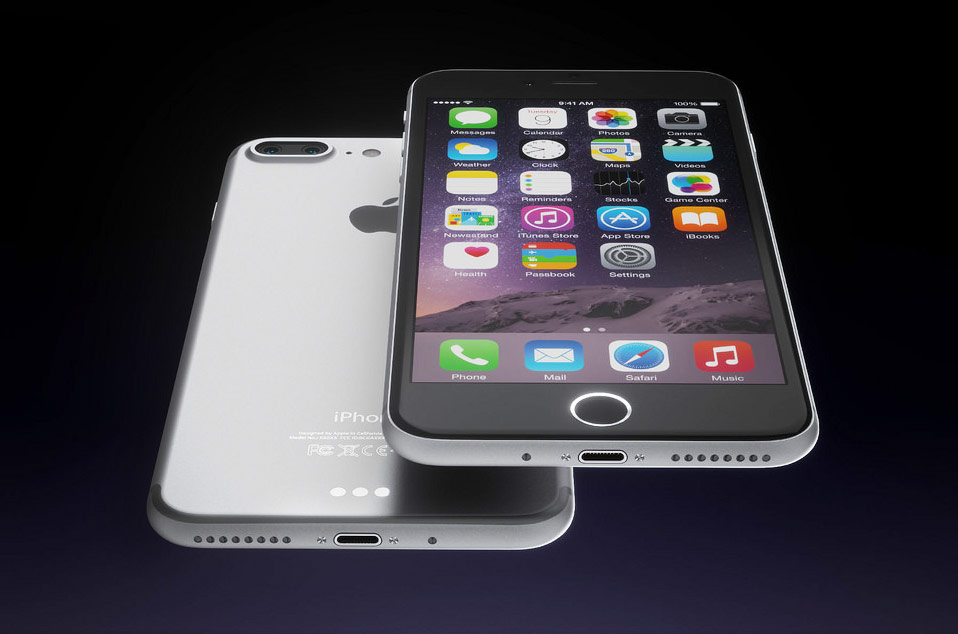 According to 9to5Mac, referring to informed sources, the new iPhone 7 will have physical Home button that is associated with the desire of Apple to make the smartphone thinner and more ergonomic. For home button iPhone 7 Apple developers implement Force Touch technology.

On iPhone traditionally used key to return to the main screen, the button on and off device, the two volume switch, and a lever to turn the phone to silent mode. In a new generation of iPhone mechanical the Home button will replace the touch counterpart. This is due to the fact that Apple wants to get back to a more convenient form factor that allows you to work with your smartphone with one hand.

The Home key will work on the basis of the Force Touch technology used in the MacBook and MacBook Pro. In the Apple particularly proud of the fact that the design of the “besknopochnogo” trackpad ensures a uniform feeling of a click at any point due to the sensors determining the effect of depression. In a similar way will work button in the iPhone 7. 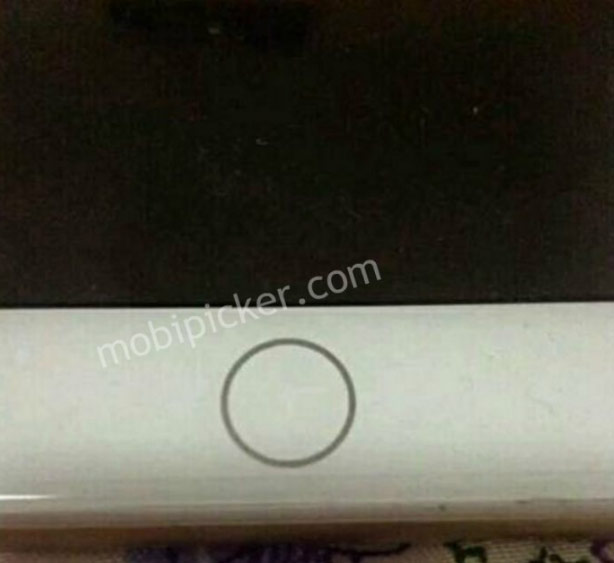 Last month, the web lit photo iPhone 7 touch Home button. Using smartphone touch button, the company will be able to kill two birds with one stone: to prepare users for the transition to full-touch control and relieve the buyers of “seven” from dubious and expensive replacement of worn-out keys.