MediaTek has officially unveiled a new processor for mobile devices Helio X30, which will be produced using 10-nanometer standards. It will be carried out by the Taiwanese company TSMC. 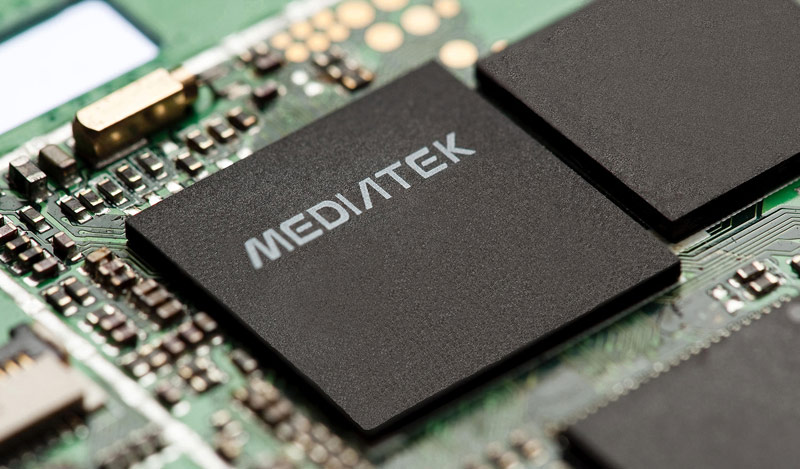 Single-chip platform Helio X30 will support LTE Cat 10 Cat 12 and LTE, and camera resolution of up to 26 megapixels and dual camera. The manufacturer refused to graphic Mali in favor of a 4-core GPU PowerVR 7XT, which should provide better performance and energy efficiency.

Part two will include MediaTek Cortex-A73, codenamed Artemis 2.8 GHz, four cores Cortex-A53 with a frequency of 2.2 GHz and four Cortex-A35, which will operate at a frequency of 2 GHz. Helio X30 will support up to 8 GB of Quad-channel memory LPDDR4 and UFS standard 2.1. 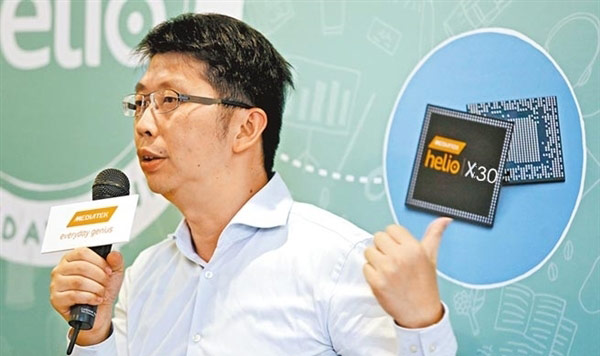 It is expected that Helio X30 will feature a performance and the first smartphones based on the new SoC will appear on the market by the summer of 2017.