Medina: over Netflix us government gets into the heads of the Russians

The US government home Finance online cinema Netflix, in order to “get into every TV,” says the Minister of culture of Russia Vladimir Medinsky. This opinion he expressed in an interview with RNS. According to officials, all these startups get the support of the American government. 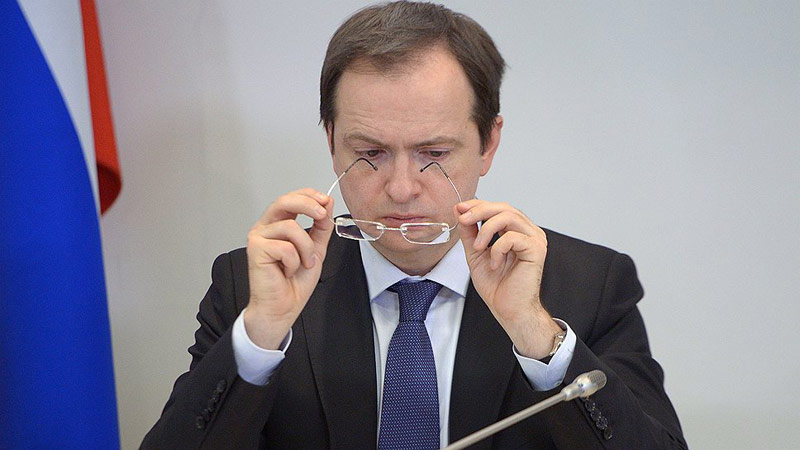 “Our ideological friends (the US government – ed.) understand that is the most important art — how to sign in with Netflix in each house, to get into every TV, and the TV’s in the head to each inhabitant of the Earth. And we do not understand,” said Medina.

The official assured that the American government supports Netflix, since a lot of startups don’t happen by themselves, and they are “pouring billions”.

“Do you think all these giant startups arise by themselves? Sat one boy, a student, came up — and the billions of dollars poured in from the top?!”, he added. 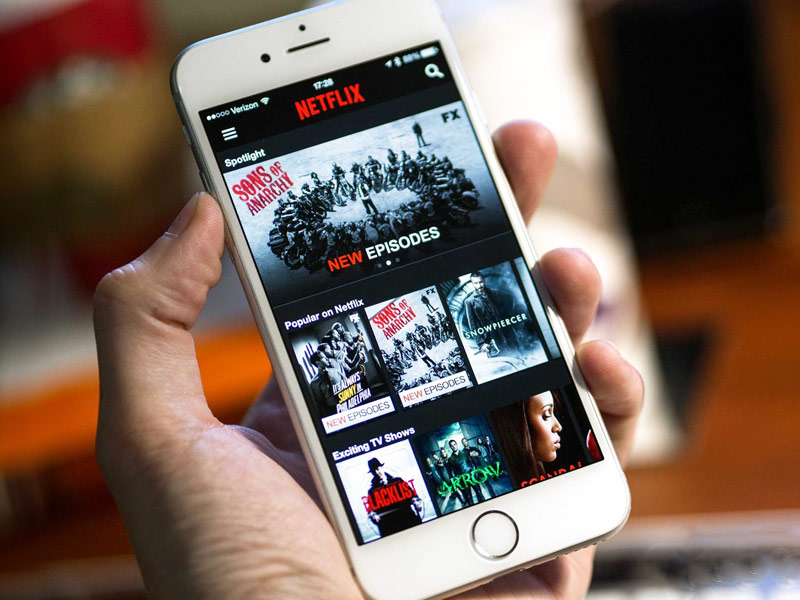 In January 2016, the video service Netflix (subscription model) has opened its online presence around the world, including in Russia. In February it became known that media and communications Union (ISS) at the request of Roskomnadzor began developing proposals to regulate the activities of the service.

To the President Media and communications Union Sergey Petrov has suggested that Russian companies can take the initiative to legally restrict the streaming of video services, explaining such a move a threat to the prospects of import substitution. According to him, these companies should have been registered in Russia representative offices and become a tax resident.

A subscription to Netflix in Russia costs between 649 and 949 rubles a month. The company’s services are not available in the Crimea because of the restrictions imposed by the US government on American companies.

“It turns out that in our conditions, our ideological friends (the US government – Slon) understand what is the most important art – how to sign in with Netflix in each house, to get into every TV, and the TV’s in the head of each inhabitant of the Earth. And we do not understand,” said the Minister.

Video streaming service Netflix began working in Russia in January 2016. After this, the authorities and the media community have begun to propose ways of regulation of the service. For example, in the Ministry of communications suggested Netflix to license media broadcaster and to work in Russia.

According to somedirectory “CTC Media” Sergei Petrov, an American video service needs to register in Russia its office and pay taxes here.