Medvedev does not want to see Apple gadgets in the government 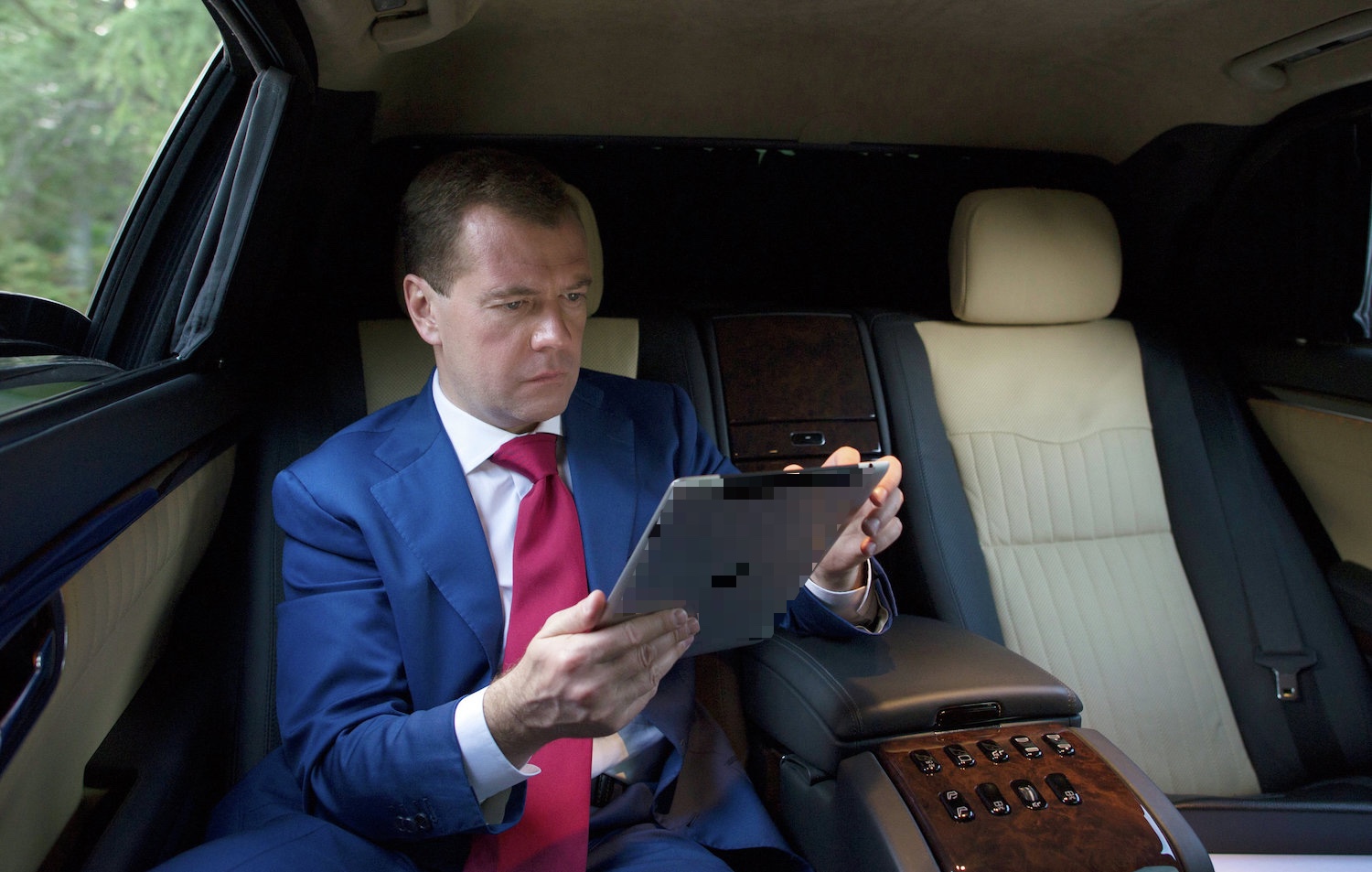 Despite the fact that our Prime Minister has a deep love for Apple products and even personally met with Steve jobs back in 2010, the events of recent years forced him to change his habits. In the days of import substitution has reached a new level, from-for what Russian officials can stay without their favorite gadgets.

Now, if in the framework of the announced tender, the suppliers will submit at least two bids for the supply of similar Russian equipment, priority will be given to domestic devices. This means that, when choosing between iPhone and YotaPhone, the Prime Minister and his subordinates will be forced to prefer the Russian smartphone.

By the way, recently Medvedev increasingly seen with YotaPhone in hands, and apparently for this reason, the number of selfies in his Instagram is gone, very few have dared to publish photos with the front camera of this device. Meanwhile, also in preparation of the Russian “killer” iPhone from the Ruselectronics holding, which will cost only $ 130. Thus, the two Russian analogue that can beat the suggestions of foreigners in tenders for public procurement has already been typed.