Medvedev: existing laws can not defeat “piracy”, you need to deal more effectively with torrents

In Russia legislation on combating piracy brought into compliance with international norms, but it is not allowed to keep almost none of the users from “piracy”. In this direction the authorities should work more actively, said Prime Minister Dmitry Medvedev, speaking at the St. Petersburg international legal forum. 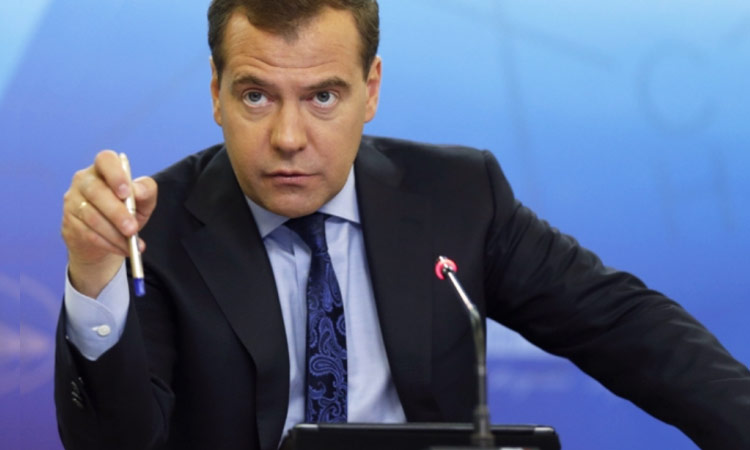 “We, as you know, their legislation (in the sphere of protection of intellectual property rights) are brought in line with international norms of the modern information society. But frankly – how many Internet users these requirements forbid the use of illegal content? I’m afraid that the few. Let’s face it – almost anyone”, – quotes the words of Medvedev, TASS reported.

According to the head of the government, “we need to continue to work on this subject”, because “effective solutions in this area is not found”. At the same time, according to Medvedev, the lack of balance of interests of right holders and users becomes an obstacle for the free exchange of scientific information, hinders development of high-tech businesses and encourages people to systematically circumvent the law.

In this regard, Medvedev urged “to seek a balance between new technological conditions and the traditional values of intellectual property rights,” noting that the state in this case should act as an arbitrator in determining whose interests should be protected in order to promote development. 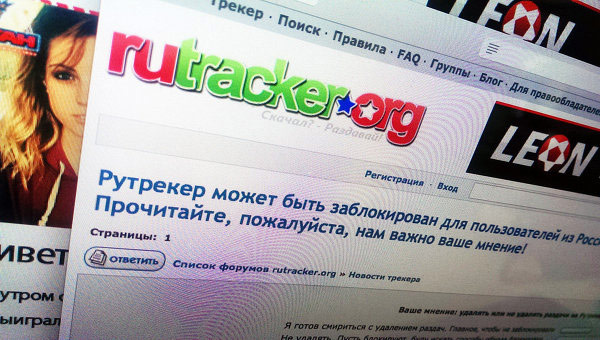 “Really, to be honest, so far, governments in different countries do not show apparent willingness to do it” – summed up the head of the government.

On 17 February, during a meeting of the government Council for cinema, which was held at the Institute of Cinematography, Dmitry Medvedev was able to go from your iPad locked on the torrent tracker Rutracker. Two days later, the provider Yumos Center” providing Internet access in the building fighting positions, abandoned one of its licenses to provide telecommunications services.