Medvedev was forced to use Russian smartphone

Dmitry Medvedev presented Russian smartphone Inoi R7, however, to use with the Prime Minister will not, reports TASS. 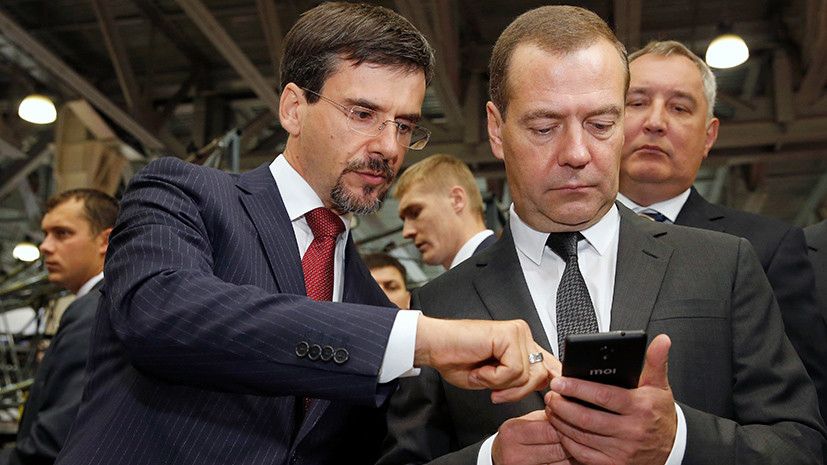 In accordance with the current legislation, civil servants have no right to accept gifts worth three thousand rubles. Such property falls into a state property, after which it can be redeemed.

Inoi R7 runs on the operating system Sailfish Mobile OS Rus, has a Quad-core Qualcomm Snapdragon processor 212, 16 GB of physical and 2 GB of RAM, five-inch screen with a resolution of 1280×720 pixels, the main camera of 8 MP and front 5 MP. The cost of the smartphone is about 12 000 rubles. 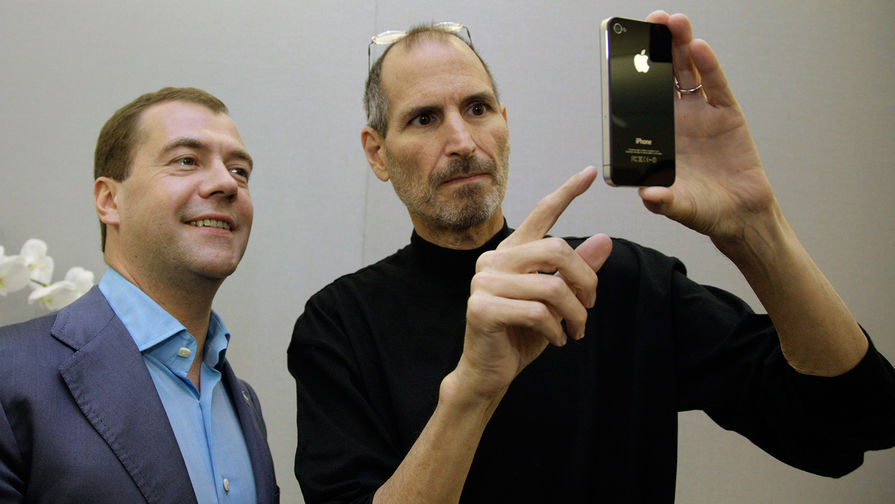 Recall that in 2010 Steve jobs gave Medvedev iPhone 4, which at the time had not yet gone on sale.