MegaFon ahead of MTS at the speed of 5G, showing the result at 5 GB/s in the experimental network

In preparation for the launch of 5G standard, MegaFon tested technological solution allowing to achieve the speed of mobile data transmission close to the level of 5 Gbps. it is Noteworthy that earlier a similar decision was demonstrated by the operator. Both companies conducted tests on telecommunication equipment Nokia, however, the speed of mobile data achieved during the test, “MegaFon”, was more than the MTS. 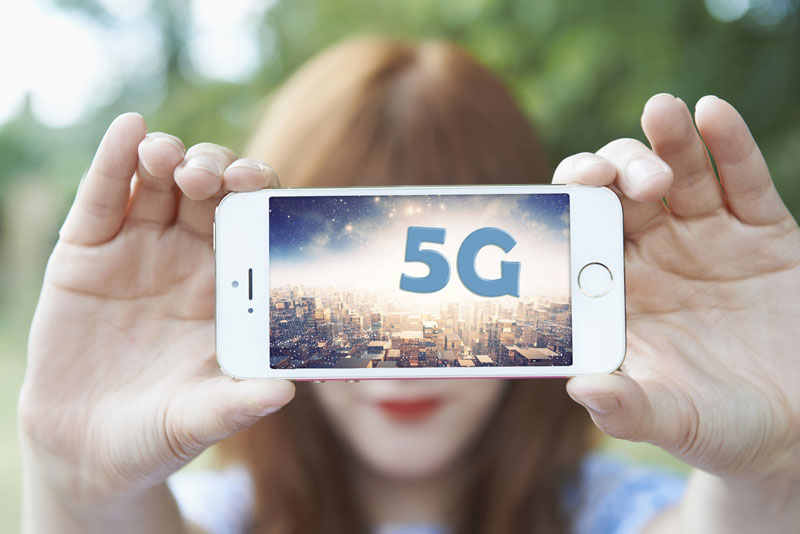 In Nizhny Novgorod V International business summit MegaFon has tested the technology solution that allowed us to demonstrate the speed of mobile data transmission 4.94 GB/s. “a Megaphone” used a combination of multiple frequency bands, including the range of 4.5 GHz.

According to the head of the press service of “MegaFon” Yulia liovochkina Dorogino, this test – preparation for large-scale launch of the 5G standard, and is not the first conducted by the company in the framework of this work. In particular, the operator had already held a demonstration in June of this year on the twentieth of the St. Petersburg international economic forum. Then “MegaFon” has tested a new solution that enables mobile data transmission at speeds of 1 GB/s. during the testing we used the network and terminal equipment Huawei and prototype devices based on Qualcomm Snapdragon X16 LTE.

Earlier, a similar decision was demonstrated by MTS. The company “MegaFon” held a test on telecommunication equipment Nokia. Then, MTS has demonstrated the speed of mobile data transfer 4.5 GB/s. the Signal is transmitted in the range of 4.65 to 4.85 GHz on two aggregated radio channels with width of 100 MHz, each between two devices, simulating the base station and the mobile terminal.

The founder of the project 4gspeed.ru Boris Gorlin told the publication ComNews that from a technical point of view, such speed, especially under laboratory conditions, is quite real. He added that even in the existing 4G networks in St. Petersburg there are places where the download speed is 80-90 Mbps, which is comparable with such data transmission technologies as PON.

According to Gorlin, is another question. “4G is currently very expensive connection for the end user. The maximum package offered by the operators in St. Petersburg, is 30 GB per month. At an average speed of 4G is 24-26 Mbps this package will be enough for few hours of work. Who needs such a service for such money — it is not very clear. A couple of hours shook the data,” he said.

Accordingly, 5G will allow to pump even faster and even more. “Technically it is possible, however, the question arises: why? If we draw an analogy with marketing policies of the operators in the 4G, it will be not that Golden traffic, but not even platinum, and some space from the point of view of cost for the subscriber” – summed up Boris Gorlin.

In General, the higher the data transmission speed in mobile networks assumes no added value until, until there will be new applications and services for which end users are willing to pay money.

“In commercial operation in Russia, 5G is expected to be launched not earlier than in 10 years because of the lack of effective demand, camera equipment, client devices, and estimated significant cost of execution of the operators the amendments of Spring,” concluded the analyst Timur Nigmatullin.