“MegaFon” and MIA were victims of a hacker attack

The servers of the Ministry of internal Affairs and “the Megaphone” has undergone to hacker attack. This occurred against the backdrop of a series of large-scale hacking of computer networks in Europe. As reported by RBC with reference to the representative of “Megaphone” Peter Lidov-Petrovskiy, hackers attacked the computers of the Russian operator. 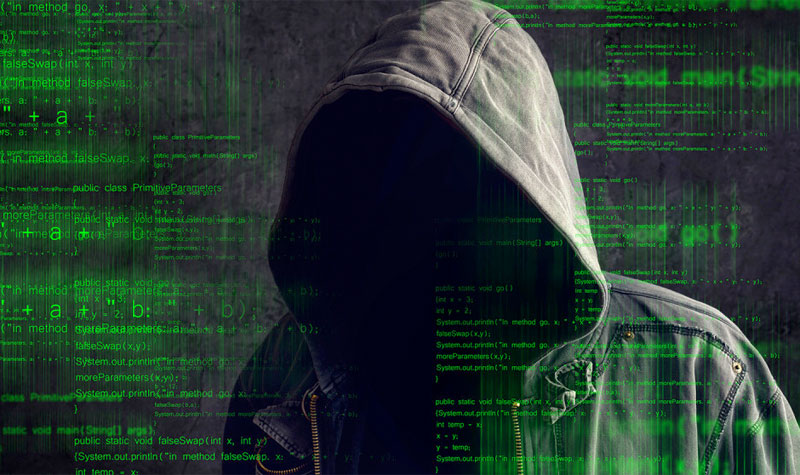 “We have some computers there are some warnings for [ransom in] $300, the coverage was quite large. This does not affect the connection and subscribers, as the virus attacked our computers,” said Lidov-Petrovskiy.

The virus encrypts all files on the computer and demands a ransom. As you can see from the screenshots, the screens corresponding message is displayed. The size of the ransom was US $ 300 in bitcoins. The payment is given for three days, then the amount is doubled.

IT-specialists of “MegaFon” had to disconnect the network so the virus does not spread further, “it affected some of the retail offices and private services.” Now the company jointly with “Kaspersky Lab” eliminate malware.

According to the representative of “Beeline” Anna Aybasheva, the hackers tried to attack information security systems operator. However, experts were able to repel them.

The representative of MTS Dmitry Solodovnikov said that the operator of such cases recorded. “In any case, further monitoring the situation,” he says. 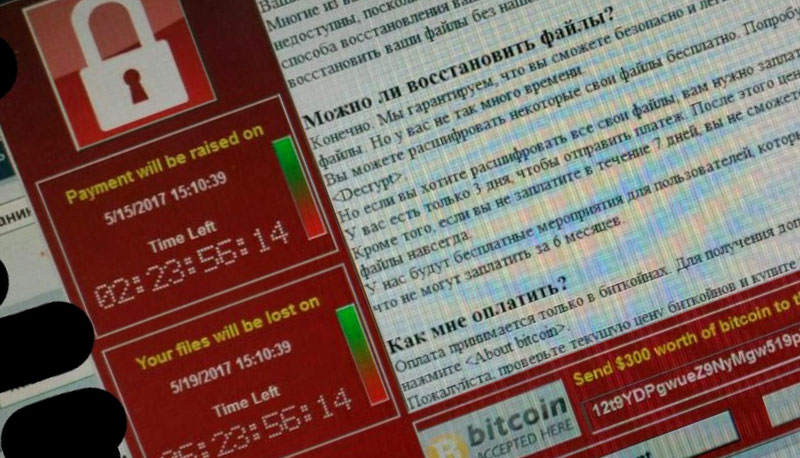 At the same time, the press service of the MIA of Russia confirmed the RBC not lose virus an internal network. “We all work”, — said the interlocutor of RBC.

According to the interlocutor “Газеты.Ru” in law enforcement agencies, the attack also targeted the servers of the Investigative Committee. The virus, according to a source, encrypts files on the hard disk and locks the screen devices.