Mobile Pokemon Go made millions of players to go out into the street, where they had to rely on mobile Internet. Not all and not everywhere today have access to unlimited tariff, so enterprising operators immediately realized, than to lure fans of catching virtual monsters. MegaFon is one of the first zeroed the cost of Internet traffic for its subscribers during gameplay in Pokemon Go. 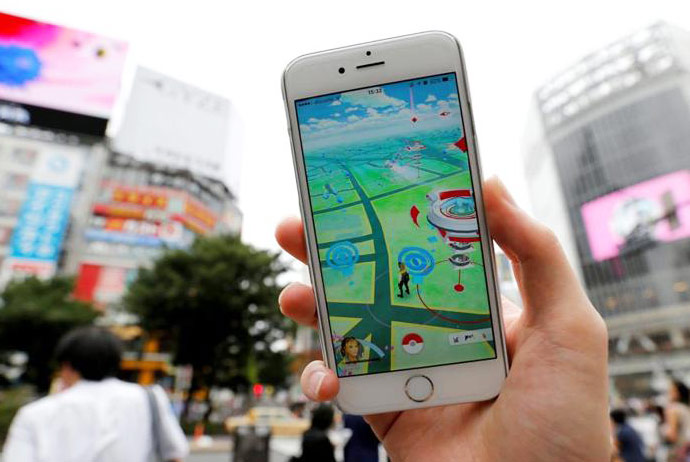 The operator will not charge users for mobile Internet during the games in the Pokemon Go. MegaFon has more than 200,000 subscribers who play Pokemon Go, and a week ago — as of July 21 — there were only 120 000, said company representative Julia Dorokhin. According to her, the number of players in the network of the operator will increase “significantly” after the official launch of Pokemon Go in Russia.

“Given the dizzying popularity of the game Pokemon Go in those countries where it is already running, we decided to reset the traffic for that application for our subscribers,” said marketing Director of “MegaFon” Leonid Savkov. He did not rule out that pokemon soon “can be found in the salons of “MegaFon” in large cities”, but the specific time is not called. The action on the zero fees for mobile Internet while playing Pokemon Go perpetual said in “the Megaphone”. 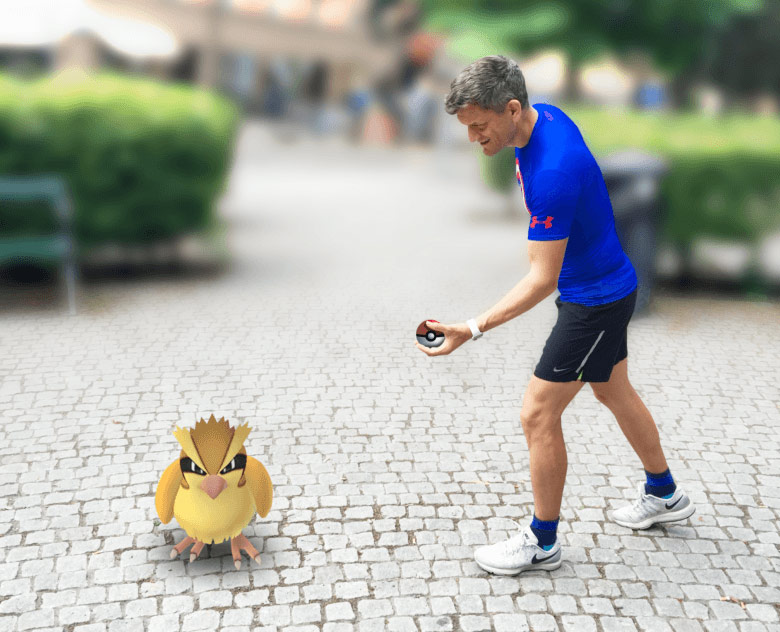 MTS will not reset the traffic for players in Pokemon Go, said the representative of the operator Dmitry Solodovnikov. He explained this by the fact that the operator and so there is a tariff with unlimited Internet, in which traffic for subscribers is not limited, regardless of the used applications. More than 400,000 MTS subscribers in Moscow and the region play Pokemon Go, he said. A week ago the total number of users in the Metropolitan networks of the “big three” was about 180 000 people, reported by “Vedomosti” with reference to the study of MTS in the Metropolitan area.

Earlier, the international T-Mobile operator and Ukrainian “Kyivstar” has offered all of its subscribers a free subscription to unlimited high speed mobile Internet in the app for a year.