Meizu has officially unveiled its own smart watch, rumors of which went on the network last time. Chronometer called the Light Smartwatch featuring a classic design and impressive battery life. 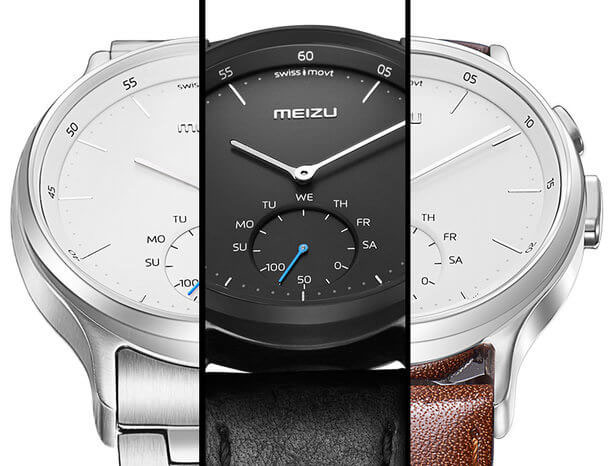 The novelty has a round case with a diameter of 42 mm stainless steel 316L. Watch thickness is 12 mm. Thanks to the integrated accelerometer and gyro rahasia smart watch Meizu is able to track the physical activity of the user, including sleep time, number of steps, distance travelled and calorie consumption. 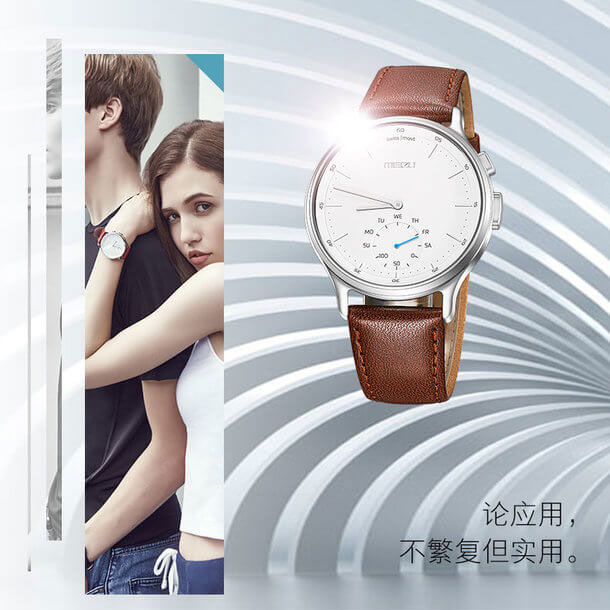 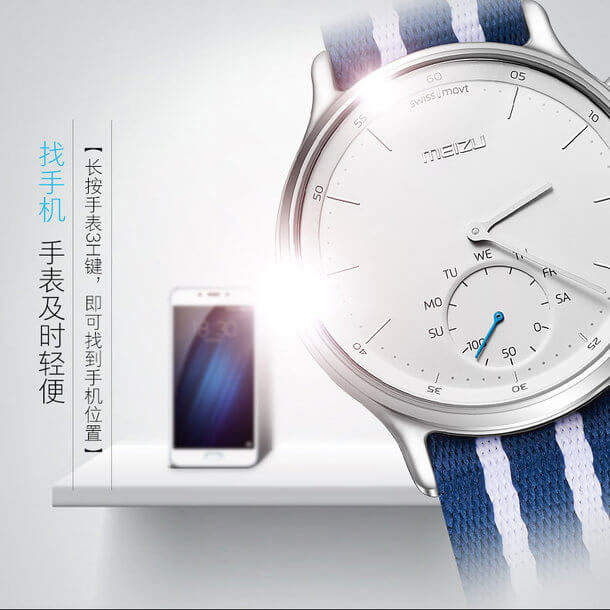 Meizu Smartwatch is set to a normal Light analog dial, which is covered by a sapphire crystal. In fact, it is an ordinary watch, are complemented by Bluetooth 4.0 and functionality of the fitness tracker. And looks very similar to the new model of the Withings Activité. 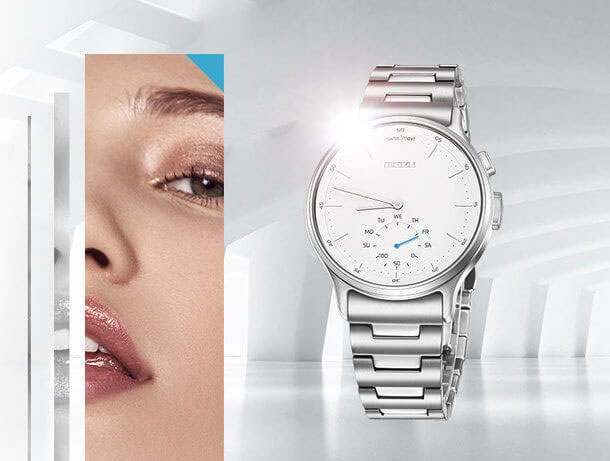 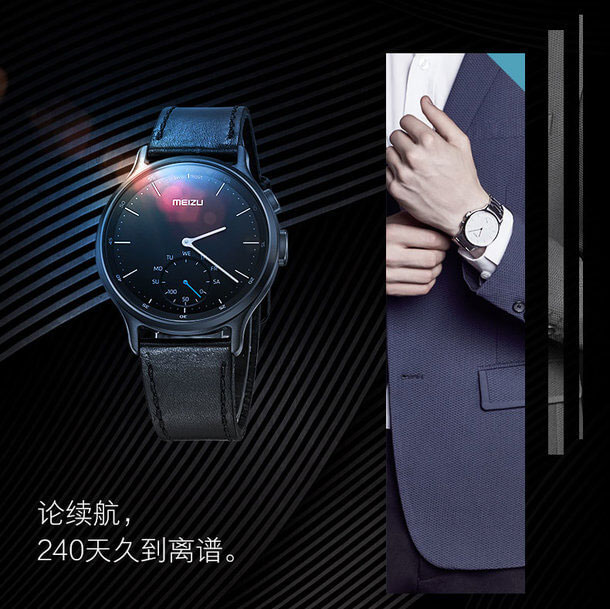 In order to know the number of steps, not necessarily to get a smartphone and launch the companion app – just look at the small dial activity at the bottom of the watch. Scale bars show the percentage of completion of a daily plan ranges from 0% to 100%. 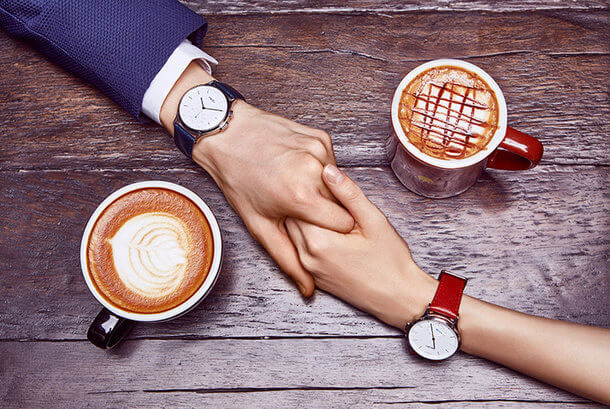 The chronometer differs waterproof design and can withstand a pressure of three atmospheres. According to the statement Meizu, charge one battery type CR2430 enough for 240 days of operation. 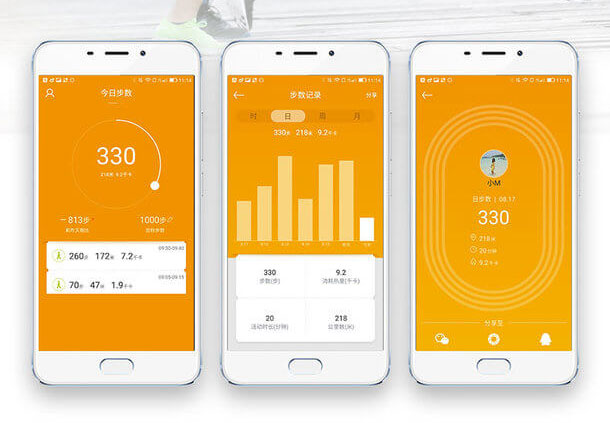 The novelty was released in five versions: with stainless steel bracelet 316L (silver or black), synthetic strap (white-blue), and an Italian leather band (black or brown). 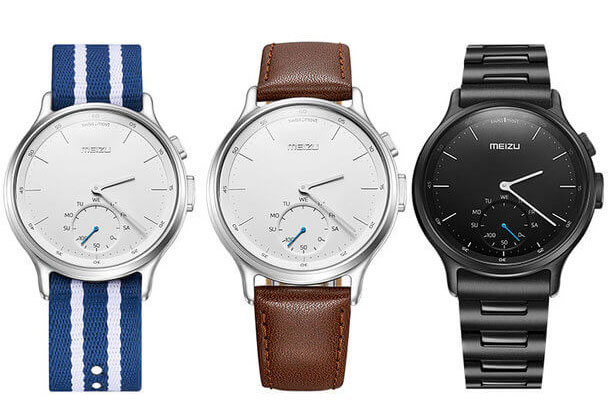 The cost of smart hours Smartwatch Light is 150, 195 and $ 225 respectively for the version with synthetic leather and metal strap.