Meizu held in Moscow the official presentation of the new line of devices its products. The presentation was given by Roman Stihanov — head PR-services company in Russia. Journalists were shown the smartphone Meizu M3 Pro 6 and Note, as well as Hi-Fi headset Meizu HD50, branded external battery pack with quick charge function and Meizu M10 wireless headset Meizu EP51. 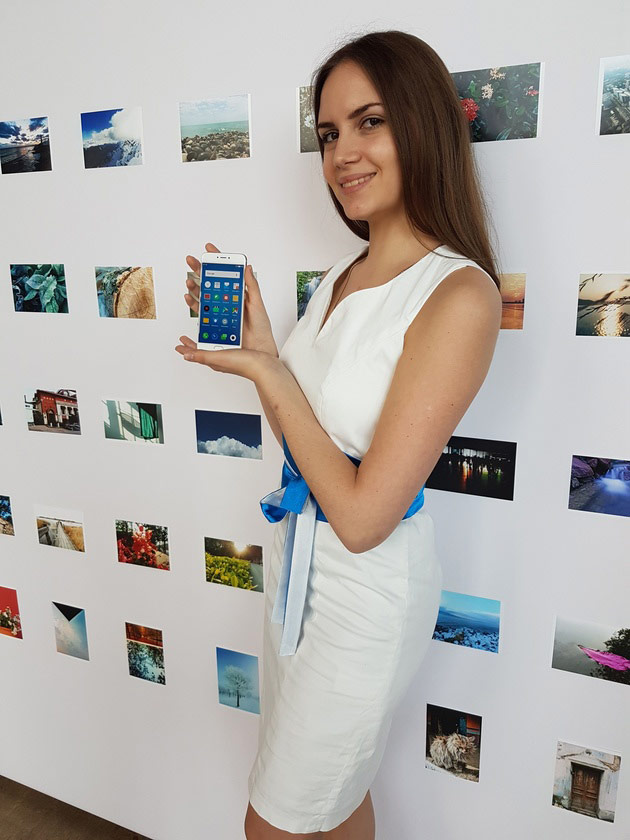 The main character of the presentation — Meizu Pro 6 – compact flagship, responding to numerous requests from users to release the productive smartphone with small dimensions. A distinctive feature of the device is the Super AMOLED screen with a diagonal of 5.2 inches and Full HD resolution (1920×1080 pixels), support analog 3D Touch in iPhone 6s. 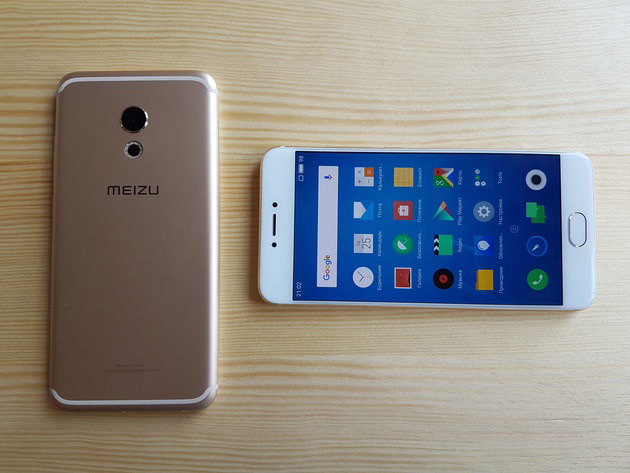 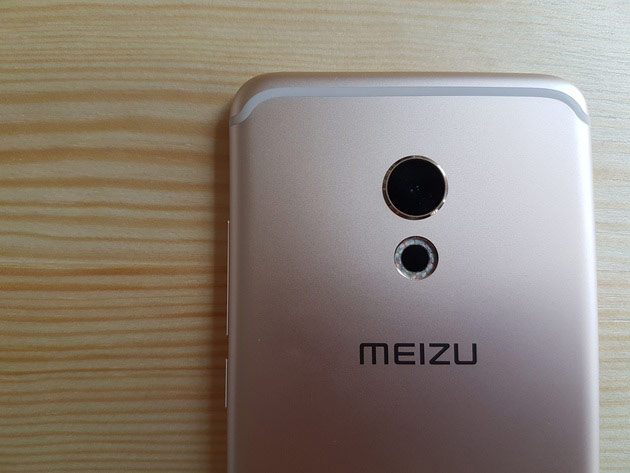 In the presence of a camera with a resolution of 21-megapixels on the basis of the Sony IMX230 sensor, a lens with six lenses, laser focusing and ring two-tone led flash. Front camera, 5 megapixels, with f/2.0 aperture ensure excellent quality “selfi”. 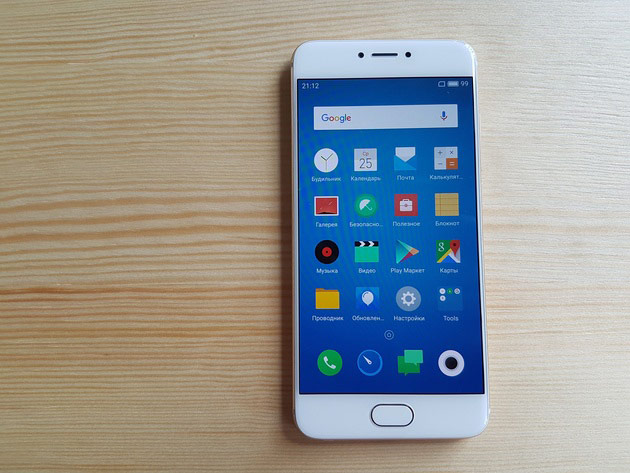 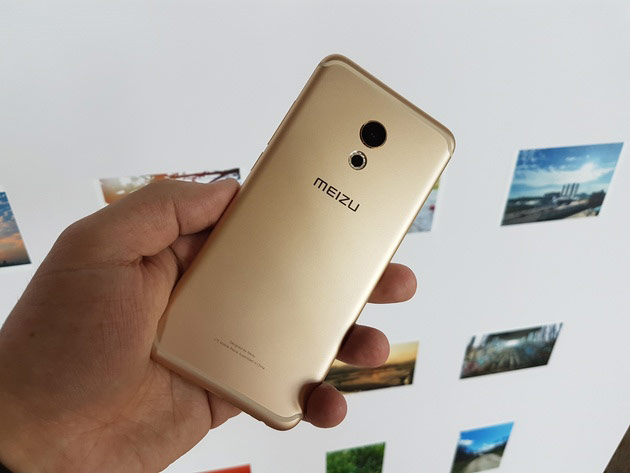 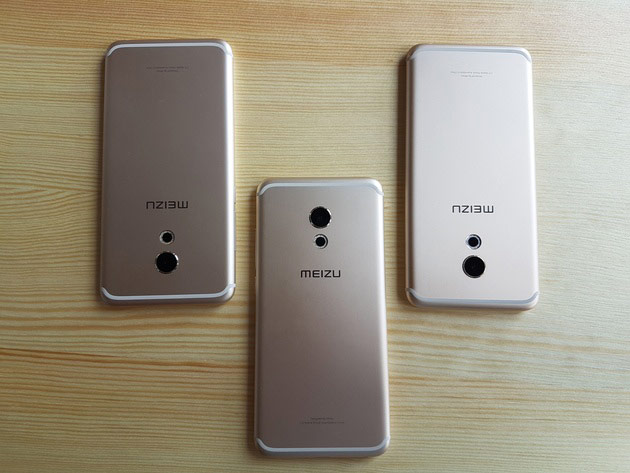 The second smartphone Meizu M3 Note got all-metal case, similar to the elder models, and the touch-mechanical multi-function button mBack has got a fingerprint scanner. 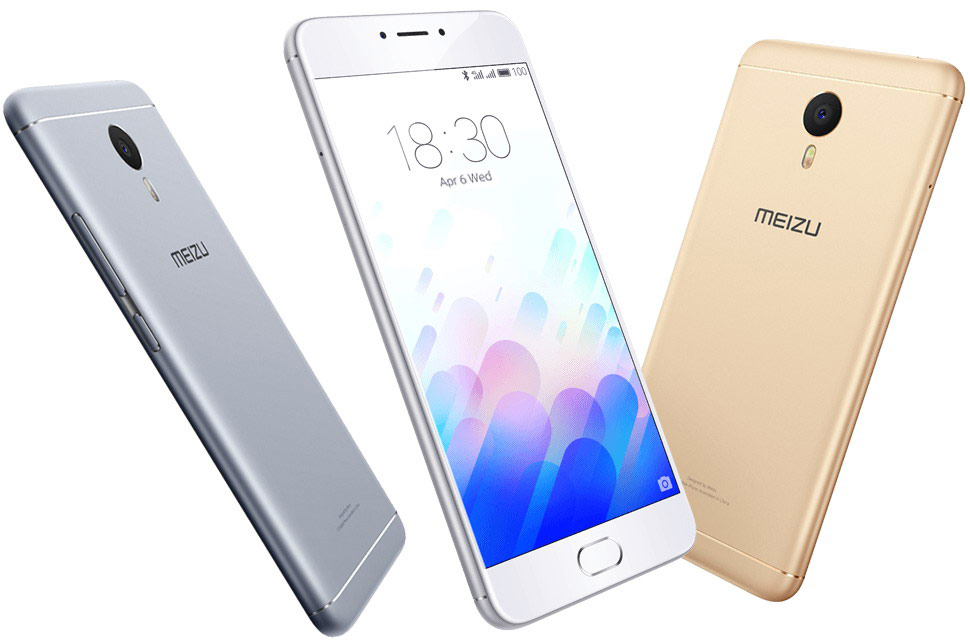 Meizu M3 Note built on the basis of 8-core MediaTek Helio P10, 16/32 GB of internal memory and 2/3 GB of RAM, respectively. The main camera has a resolution of 13 megapixels and a lens with five lenses, and the front camera is 5 megapixels that allows you to take the perfect selfie.

Capacity battery 4100 mAh battery in a metal body thickness of only 8.2 mm, according to the manufacturer, will provide long-term Autonomous work smartphone: up to 17 hours of video viewing. The smartphone has support for microSD memory cards up to 128 GB instead of the second SIM card.

In addition to its smartphones, the company Meizu has introduced in Russia a new headset Meizu HD50 – ear headphones with Hi-Fi sound. To create headsets in the development team involved experts from Japan, who worked to create the headphones In&O, Sennheiser and Denon. 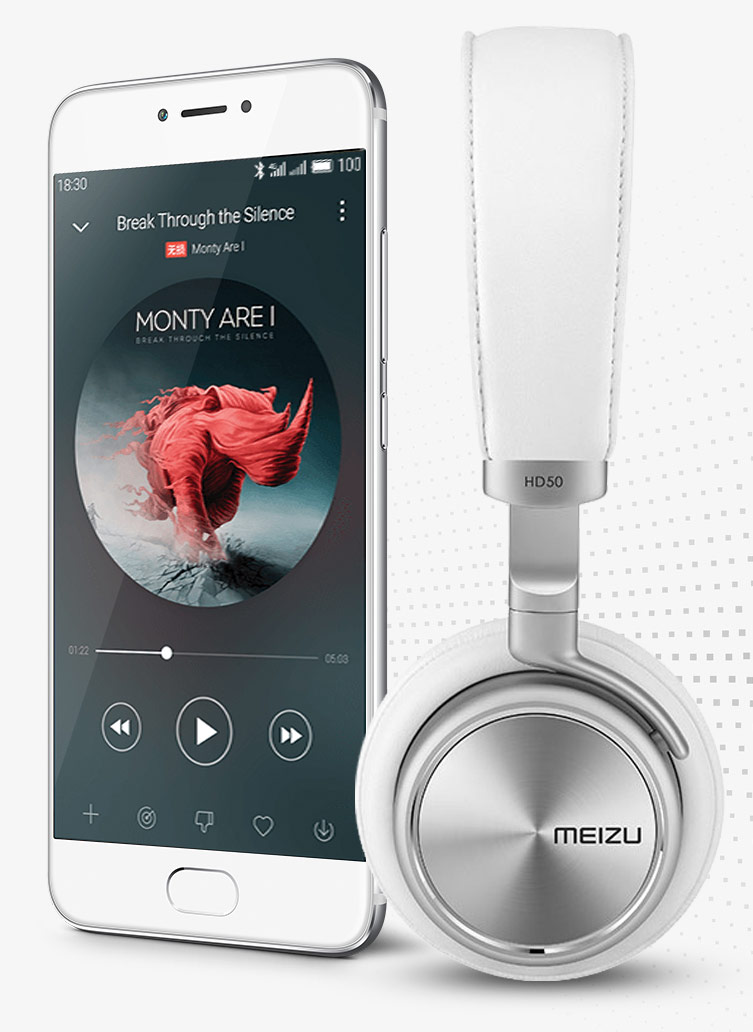 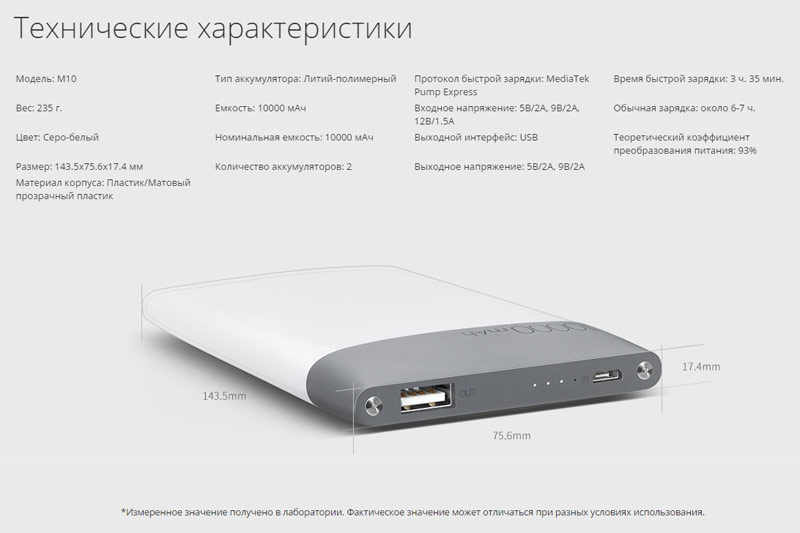 For the production of Meizu M10 uses lithium polymer batteries, the company ATL, which thanks to the new batteries is 30% smaller and 20% lighter than batteries of model 18650, and the battery charging speed faster by 60%. In addition, they provide protection from explosion, ignition and leakage. External battery can completely charge iPhone 6s – 4,5 times. Meizu M10 is already available for a suggested retail price of 2500 rubles.

Stereo Bluetooth headset Meizu EP51 – is a convenient accessory that will especially appeal to all who are actively involved in sports. Due to the low weight and the nozzles of different sizes, the headphones fit securely in the ear and will not fall out even when running, and built-in magnets are used for easy fixing of the earphone, so they were always at hand. 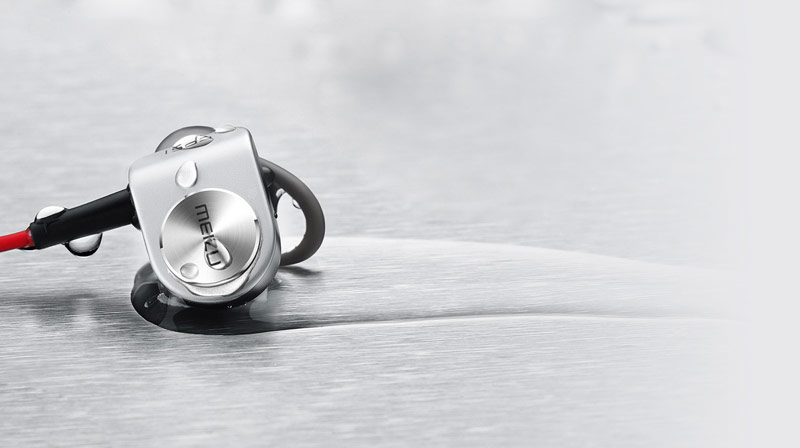 Support Bluetooth 4.0 with APT-X transmits the highest-quality sound for a distance of 10 meters, and buttons adjust volume and switch tracks will allow you to control the music with the headset, without the participation of the smartphone. Special headphones waterproof protection against water splashes allows you to listen music even in heavy rain. In selling headphones Meizu EP51 will appear in the summer, the official price is still unknown.