Metal, first introduced in iOS 8, has received further development in iOS 10. This API bypasses the layering of standard graphics API OpenGL for mobile games with the aim of direct interaction with the hardware. At the training sessions of WWDC the company Unity demonstrated the capabilities of graphics technologies in iOS 10. 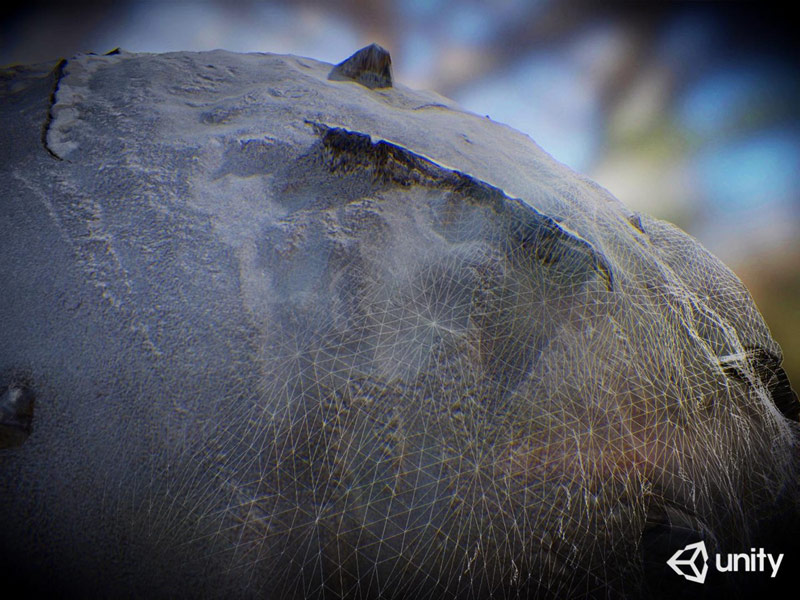 One of the unique features of Metal in the new operating system Apple is a adaptive tessellation method of breaking polygons into smaller pieces. The new technology, which will be able to use a mobile game developers are able to significantly improve image detail.

“Tessellation ensures the implementation of the new level of detail, effectively adapting to the material (as in our demonstration) and various effects – the possibilities are limited only by your imagination! Tessellation has for some time used in the industry, so we are glad that it came to iOS, allowing you to create detailed meshes without saving / streaming of large data on disk”, – stated in the message of Unity.

Metal designed for mobile processors to Apple and effectively uses multi-core, supports the compiled shaders and provides full access to the computational power of the GPU for the performance graphics tasks and General purpose calculations. 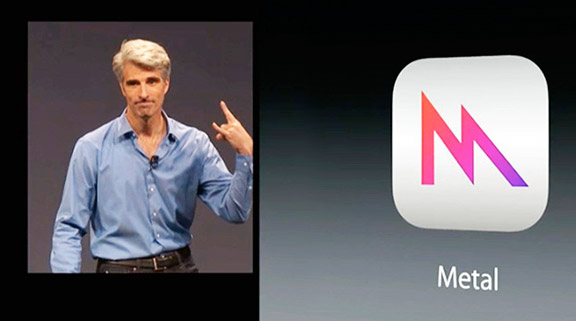 With the release of OS X Yosemite Metal became available on the Mac. Using API technology, the developers have almost direct access to the GPU, so the graphics drawing speed is increased to 10 times.

To learn more about implementation of Metal in iOS 10 on video demonstrations of Unity.