Metal iPhone 6c will go on sale in February 2016 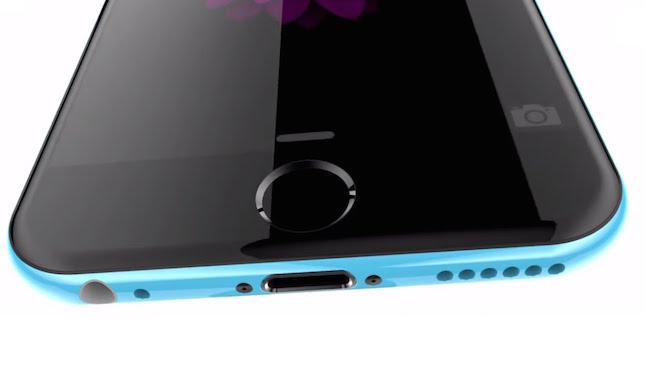 iPhone 5c, released in September 2012, have not found popularity among consumers, becoming the least successful Apple smartphone. However, in the era of dominance of the phablets with screens of a diagonal exceeding 5 inches, compact iPhone in a metal housing for many is a truly unattainable ideal.

According to the publication TechWeb obtained directly from the manufacturer Foxconn, the iPhone 6c is likely to be announced in January 2016, and will go on sale in February. Such a move looks the most obvious with regard to the September announcement of the flagship iPhone 7, 6c which can be a potential rivalry.

In terms of appearance the new product will not follow the footsteps of his predecessor (5c) and will be clad in solid metal, not polycarbonate, which will make its resemblance to the flagship more obvious. However, according to some, the iPhone 6c will still be able to boast multiple color variations, designed for fashionistas.

With regard to the characteristics of the future smartphone, we say anything with absolute certainty. However, our old friend from KGI Securities, Ming-Chi Kuo reported that the iPhone 6c will receive IPS-display with a diagonal of 4 inches, 2 GB of RAM and a processor Apple A9. The new 3D Touch interface, apparently, will remain the privilege of the flagship models. Data on pricing in respect of new items is also not available, but its cost is unlikely to exceed $ 500.