On the website collective financing Kickstarter completed the fundraising for the production of micro-computer Omega2. According to the developers of the Onion, the novelty is suitable for devices of the Internet of things and other homemade electronics. The cost Omega2 is only $ 5. 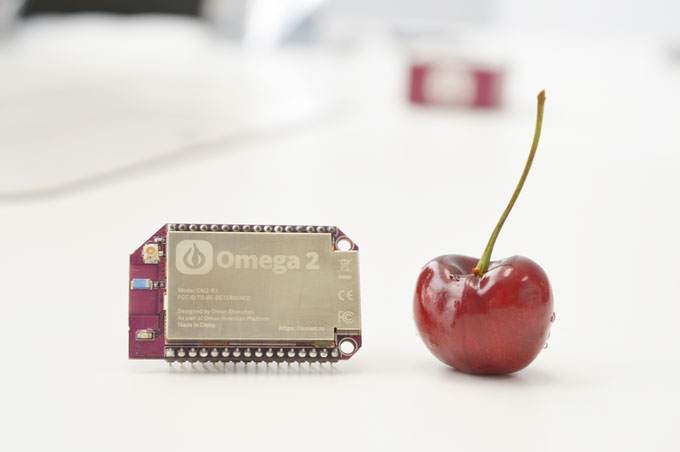 For the money, Baker will receive a single-Board computer processor operating at a clock frequency of 580 MHz. It is supplemented by the operational memory capacity of 64 MB built-in storage flash memory capacity of 16 MB. The gadget is running Linux and equipped with USB 2.0 interfaces and Wi-Fi 802.11 b/g/n. 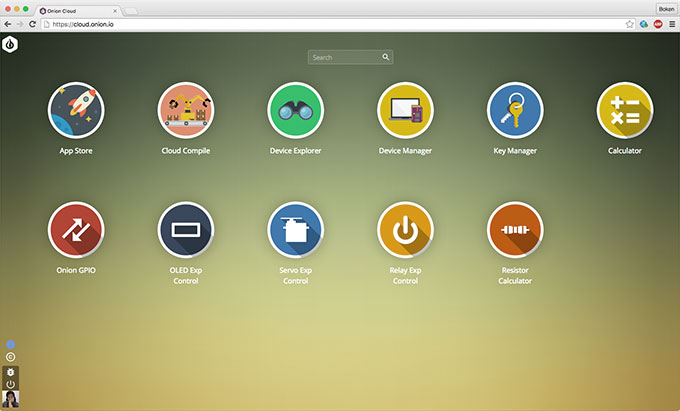 In addition, the Omega2 is equipped with 15 GPIOs, two UART transceivers, two generators, PWM, I2C, SPI and I2S. For $ 9 the company offers a variety of Omega2 Plus with twice the memory and a microSD slot.

The tiny computer is compatible with Arduino and own cards, with which you can add various sensors, the display, relays, DACS, ADC and other functional blocks.

With the target to raise $15 000, company the Onion has already raised on Kickstarter almost $400 000. The shipment of finished microcomputers they promise to begin in November.