In the new test build of Windows 10, Microsoft unveiled new features aimed at protecting the operating system. Now in addition to the native Windows Defender users are suggested to run a scan to detect Trojans and more other antivirus. This is done using the new feature Limited Periodic Scanning. 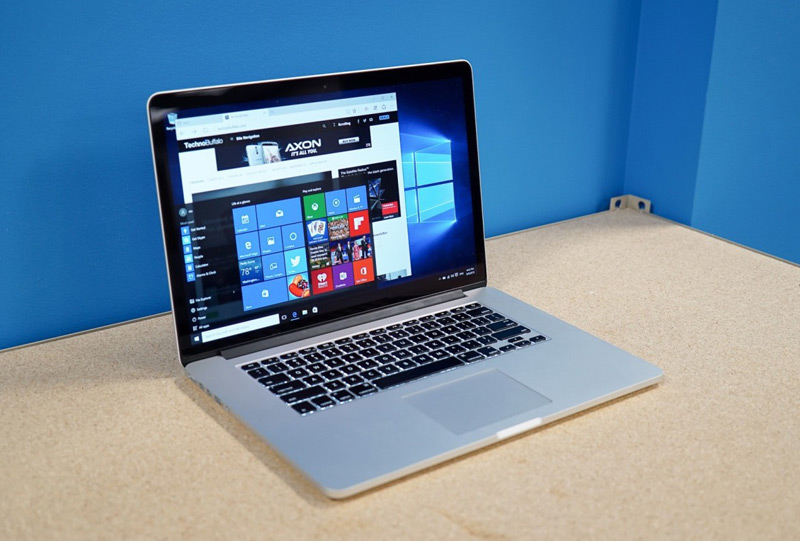 Microsoft promises users to scan at the most appropriate time, so it can’t start during the game that would lead to the emergence of “brakes”. People will be able to schedule that scan. The scan results will be shown in Windows Defender in the notification center will also display information about the results of the inspection. 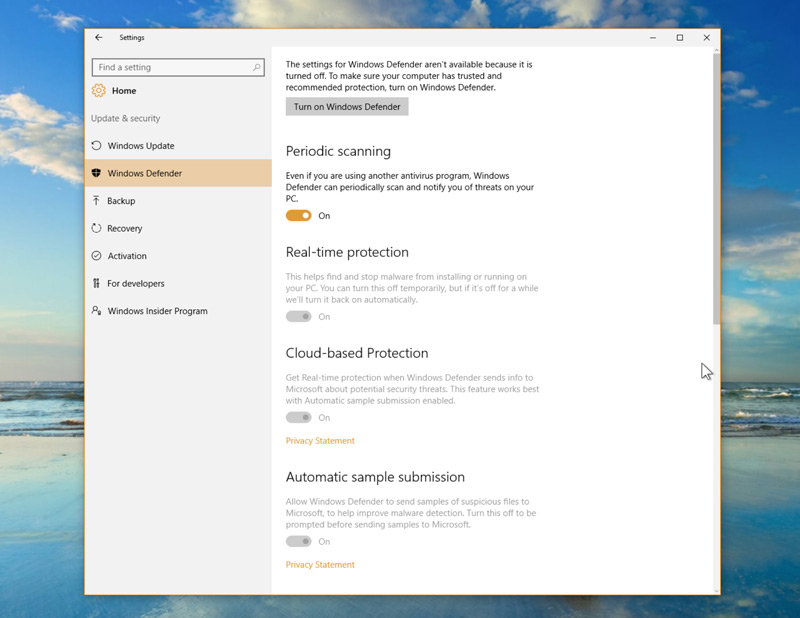 In addition, in the latest preview build of Windows 10 adds the ability to voice control playing songs, including the launch of Groove tracks Music Pass. Updated app Sticky Note have learned to recognize the input handwriting image phone numbers, email addresses and URLS.

Gamers will be able to record in full screen mode (Game DVR) a number of games: League of Legends, World of Warcraft, DOTA 2, Battlefield 4, Counterstrike: Global Offensive, and Diablo III.

Biggest update of Windows 10 Anniversary Update should be available to users July 29. Earlier it was reported that the update will bring a number of changes in part of system requirements for your PC and mobile devices.