Microsoft is working on a new feature for devices with Windows 10 Continue App Experiences. This option is similar to Apple’s Continuity technology, allowing you to easily and quickly switch between iOS devices and Mac computer and also use them simultaneously. Microsoft developers have not shared information about her, but, according Oszone, development is in full swing.

The feature was discovered in a prerelease version of Windows 10 Mobile. In the latest builds Continue App Experiences allows you to work with apps on one device and then continue from the same point on the other. Thus, users do not need to manually transfer data between devices.

For example, when you start typing an email on a computer that is running Windows 10, you can get out of the house and on the road to write a letter on your smartphone or tablet with Windows 10 Mobile. It is available in universal applications. 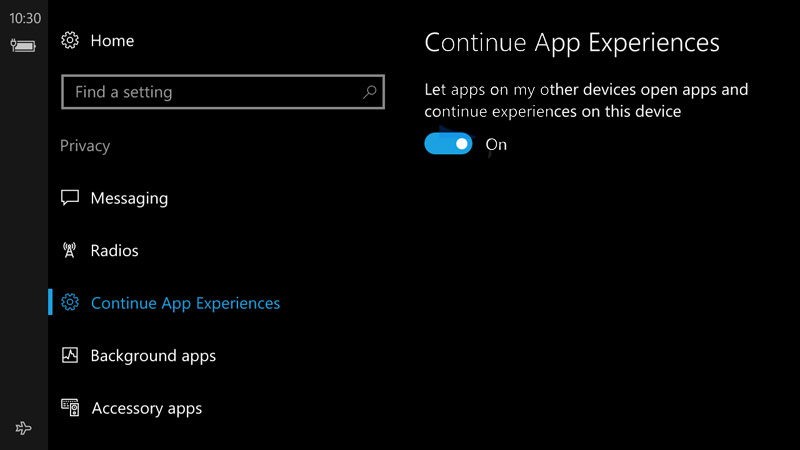 Apple has this functionality was introduced in 2014. Continuity allows you to move your work between desktop computers and mobile iOS devices in both directions. Function Continuity includes Handoff, iPhone cellular calls, SMS and Instant Hotspot. Thus, you can not only add documents but also to receive calls on the computer instead of the phone and quickly turn on the smartphone hotspot. 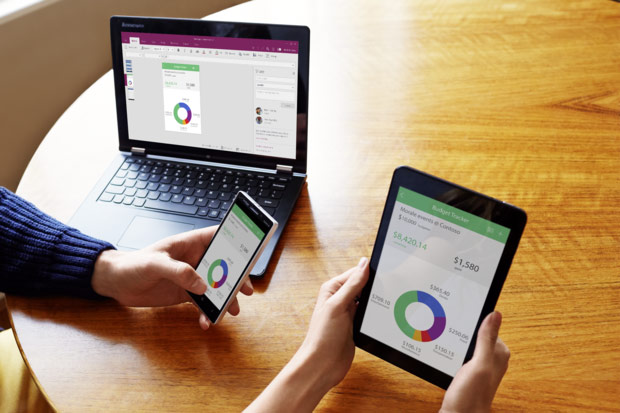 According to preliminary information, the function will appear in Microsoft update Anniversary Update, although confirmation of this yet.