Microsoft will officially start supporting mouse and keyboard on Xbox One by the end of 2018. Some owners of the latest generation consoles will be able to test this option soon. 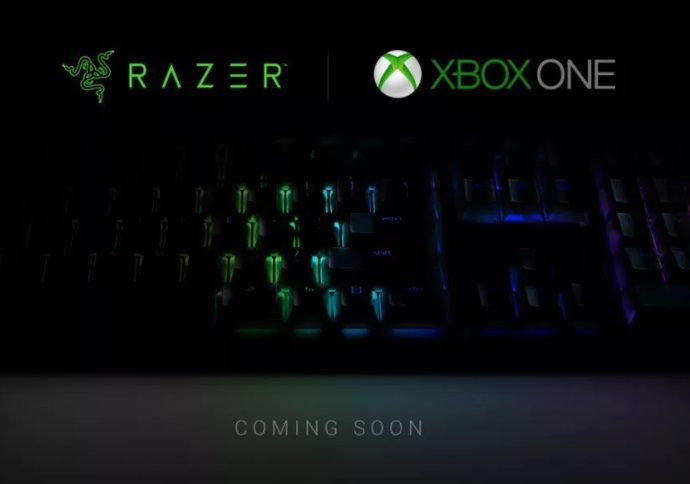 In addition, Microsoft announced partnership with Razer, and soon Xbox One users will be able to connect both wired and wireless peripherals from third-party manufacturer. 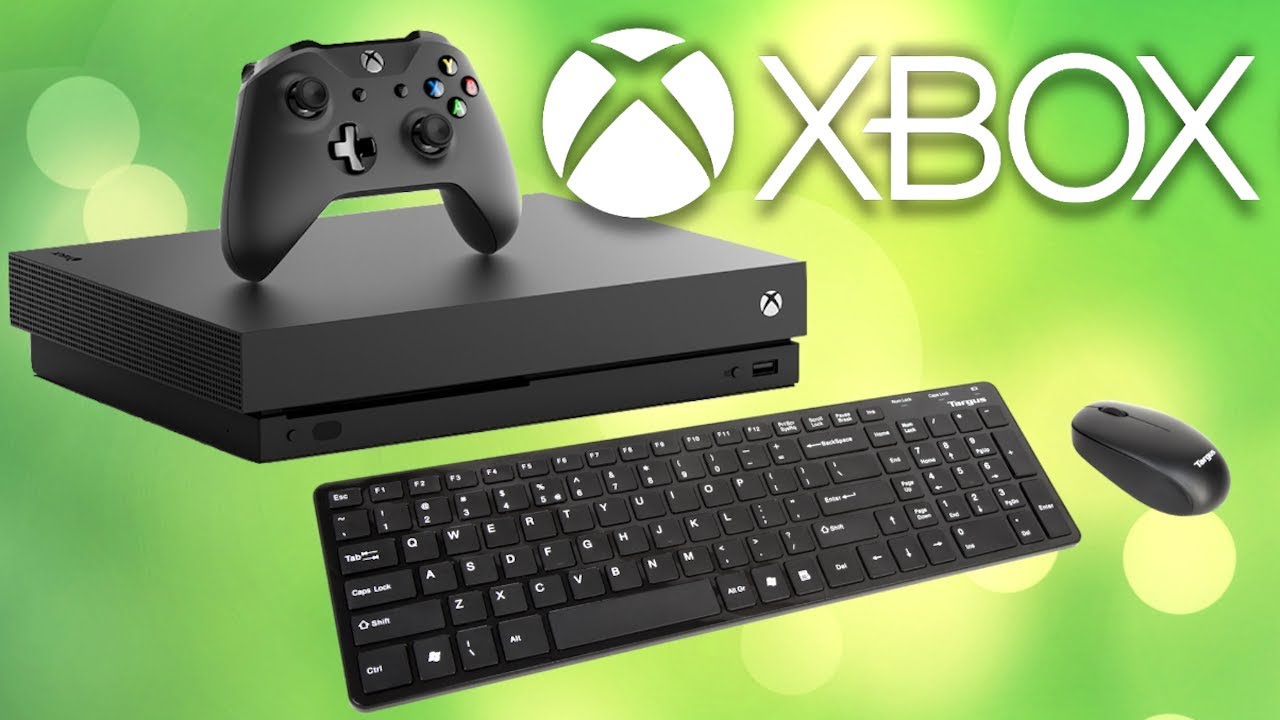 “Operation using the mouse and keyboard are not provided in the games. Each team knows better their products, and we support them in creating conditions for proper gameplay in games. This is a new experience console games using a keyboard and mouse, which will be key for developers in the near future. PC users often have advantages over the players using joysticks in games such as first person shooters,” – said Jason Roland, Director of program management for Xbox.

Microsoft closely collaborates with different studios of developers to promote support for the keyboard and mouse. Currently, the company collects feedback from testers of the Xbox to improve the optimization, before the option will become available to all.

November 10, Microsoft plans to tell us more about your partnership with Razer during the stream Inside Xbox.