Apple is in no hurry to keep many of its products. This concerns first and foremost line of Mac computers, which as it turned out, frustrating even competitors in the face of Microsoft. 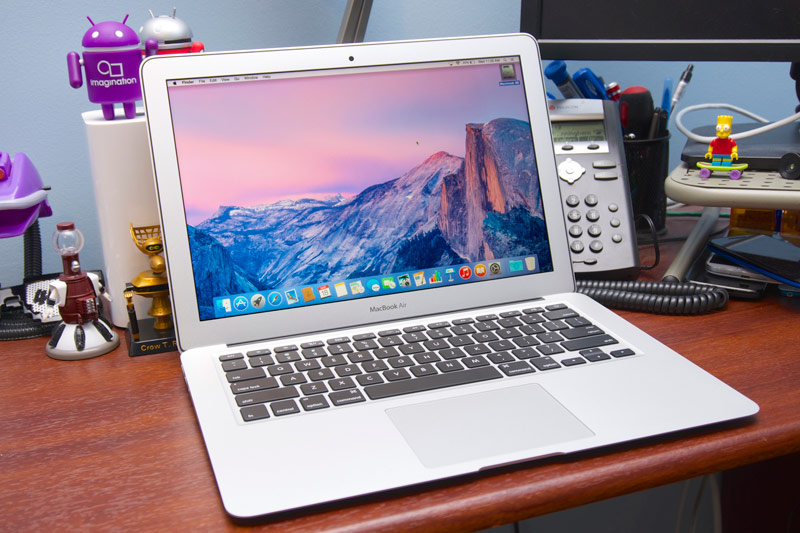 As stated by the Manager on the products Surface, Brian Hall, the Cupertino’s company sells to its customers. “I compete with Apple and give them credit. But they often give their users a bad service, selling old technology” – leads 3DNews words of the top Manager. To post Hall put the link to the article by The Verge, in which Apple is criticized for what was much less to upgrade the Mac.

Journalists drew attention to the fact that in addition to updated in April, the 12-inch MacBook, all members of the family Mac, from Mac mini to Mac Pro is very outdated in terms of hardware. In particular, the MacBook Pro with Retina display was last updated 1.5 years ago, although earlier on average held less than a year before the next update.

The compact Mac mini have not been modernized for almost two years, despite the fact that Apple in 2014 declined 4-core processors and complicated replacement of components after purchase. A Mac Pro and were all out in 2013. 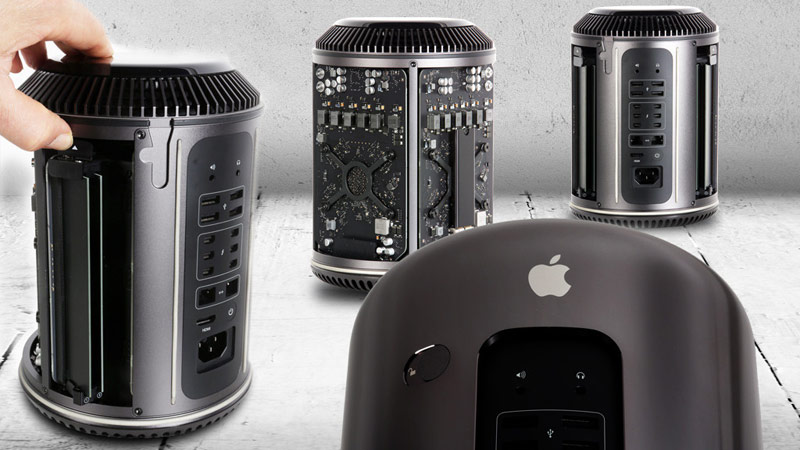 Of course, in the PC market, technological progress is not happening today as quickly as in the field of smartphones, where the rate of updates of Apple devices are on the same level. Laptop easily upgrade CPUs these days is not so important. However, Apple comes unscrupulous, selling obsolete products to people who believe in Microsoft.

Let Apple keep in the family notebook version of the MacBook Pro without Retina display for those who really need the built-in DVD drive. But this does not justify the sale of the equipment 4 years ago for $ 1,100 (over the years the price dropped only $ 100). 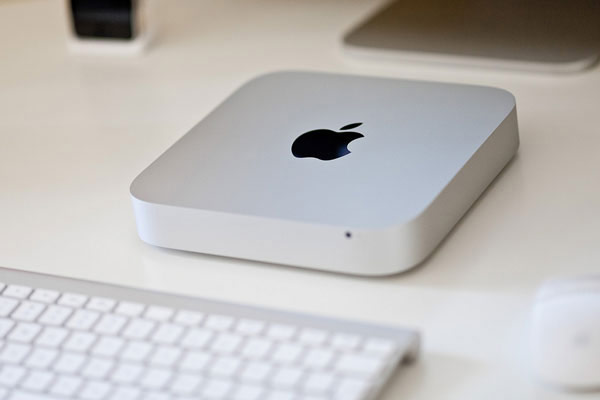 For professionals, performance is very important, so almost a 3 year delay with the new Mac Pro is annoying to many — not only the founder of Oculus Palmer Luckey, who said that with pleasure will introduce Mac support for the VR helmet when Apple will make a good computer with modern graphics. Let the Mac mini is a niche product, but one these solutions are interesting, and why would they sell an outdated device?

People who buy Apple products expect to get the best and latest equipment. Suppose that in Cupertino do not want to support their products sufficiently relevant, is their right. But if this is indeed the case, maybe the company does not need to sell the Mac, and concentrate on iPhone and iPad?