Microsoft closes the universal Office for Windows 10 is designed for devices with touchscreen. This publication reports Techradar with reference to The Verge. 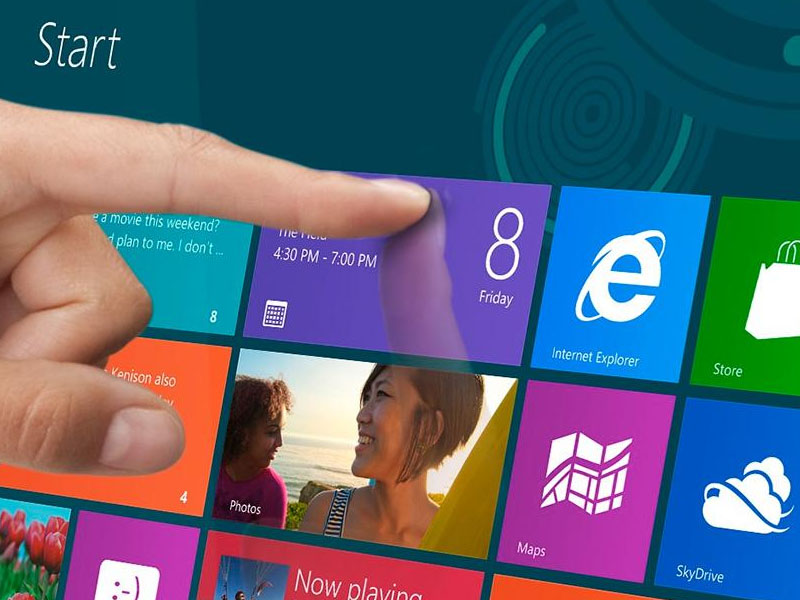 The first universal office Office package, designed for smartphones, laptops and tablets with touch screen was introduced in Windows 8.1 in 2013. He was then shown programs such as Word Mobile, Excel Mobile and PowerPoint Mobile, the updates for which were regularly produced for all five years. Not so long ago, they also received support from Windows 10 UWP platform.

However, Microsoft decided to quit Windows 10 Mobile (the updates for it have ceased to come out in 2017), and with him was stopped and the development of a universal version of Office. New features will no longer be developed. The apps are optimized for touch screens some time will be available for download in the Microsoft Store.