The infamous “blue screen of death” now will please users Windows 10 shades of green. Changes have appeared in the new Assembly 14997, published online this week. 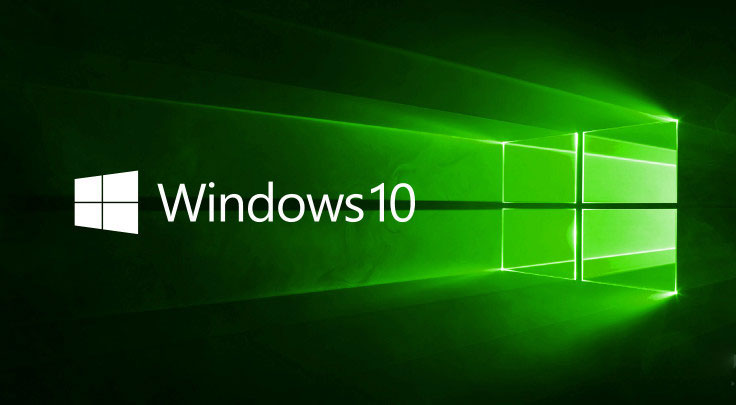 According to some, the “blue screen of death” will turn green only to the members of Windows Insider, who have access to test versions of the system. Users often publish screenshots with the errors of the operating system in the Network, and it is likely that in this way Microsoft is trying to separate the error of the final version from the failures that are encountered when using a test Windows build. Why the choice fell on the Microsoft green, remains a mystery.

The “blue screen of death” is a message about a fatal system error in Windows operating systems. With the release of Windows 8 the company has updated the screen with the error and instead of displaying detailed technical information used a simplified approach, intuitive for users, which displays a sad emoticon and a message prompting you to restart the computer. 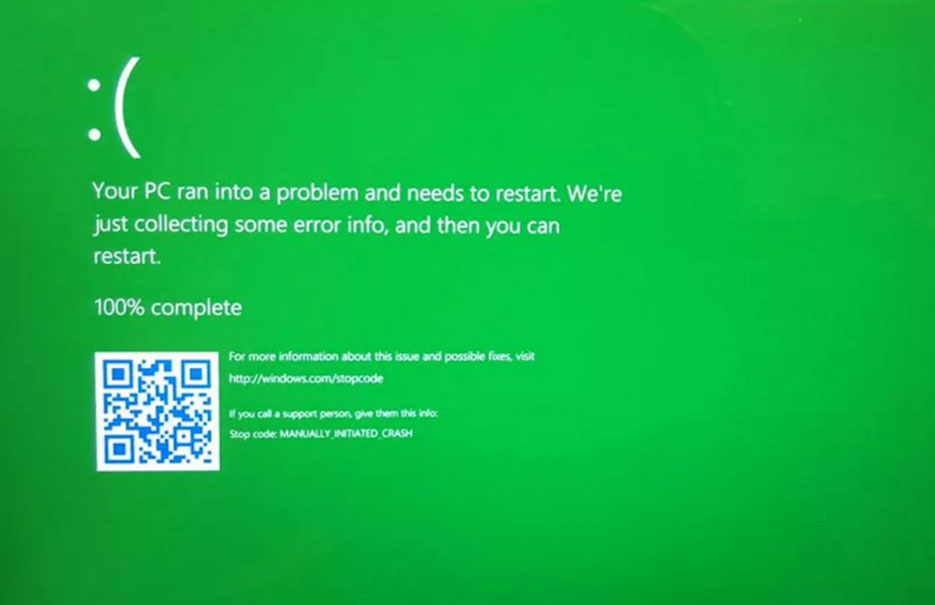 In Windows 10, in turn, in case of an error the display shows a QR code which helps professionals to understand the reasons for failure, and ordinary users — to find a solution on the Internet.

On Mac the equivalent of the “blue screen of death” Windows is a kernel panic, which is expressed in the appearance of the window that says “you Must restart your computer”. The kernel panic occurs much less frequently than the “blue screen of death” Windows and in most cases not linked directly with the computer hardware. The most likely reason in the installed software or operating system settings.