Microsoft has begun to place data centers under water. According to the company, this approach allows to solve some problems and reduce costs. 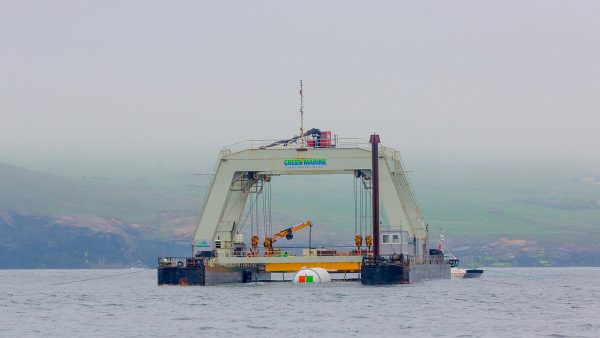 Microsoft has launched a project of Natick, in which are underwater data centers. In February 2016, the company launched a prototype in the Pacific ocean, who has worked for almost four months. Now Microsoft has loaded the station for five years near the coast of Scotland at a depth of 35.5 m.

New capsule Microsoft has equipped the 12 racks that host servers 864. According to company representatives, their total volume is 27 600 terabytes. This volume, for example, enough for storing 5 million movies in high quality. The center is connected to the Internet and the windmill with the cable which is stretched along the seabed to the nearest island. 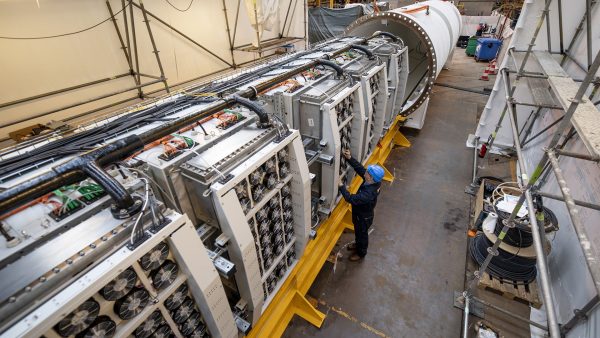 Underwater date-cents allow you to increase the speed of data transmission. According to Microsoft, about half of the world’s population lives within a radius of 193 km from the coast, so the placement of servers near them can provide faster access to online services.

Data centers can also be powered by windmills, which are located near water. This allows us to minimize power outages and reduce costs. Cold water in the ocean helps to cool servers and reduce the cost of maintaining the temperature inside the capsule. 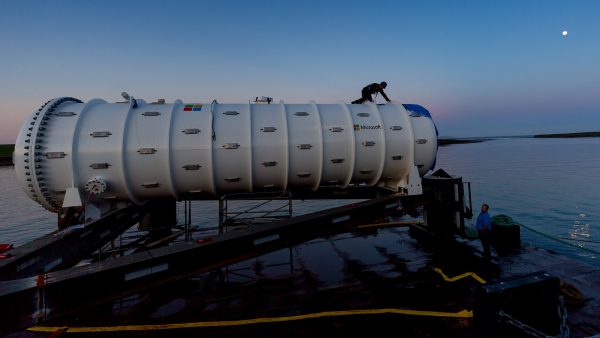 During the year, Microsoft specialists will monitor the data center. They will track energy consumption and internal parameters of humidity and temperature. The company hopes that eventually similar stations will be cheaper and work offline up to 10 years.