Microsoft has excluded Russia from the priority mobile markets

Microsoft announced the termination of sales of smartphones in Russia. The company decided that to sell smartphones in emerging markets is not profitable from an economic point of view. 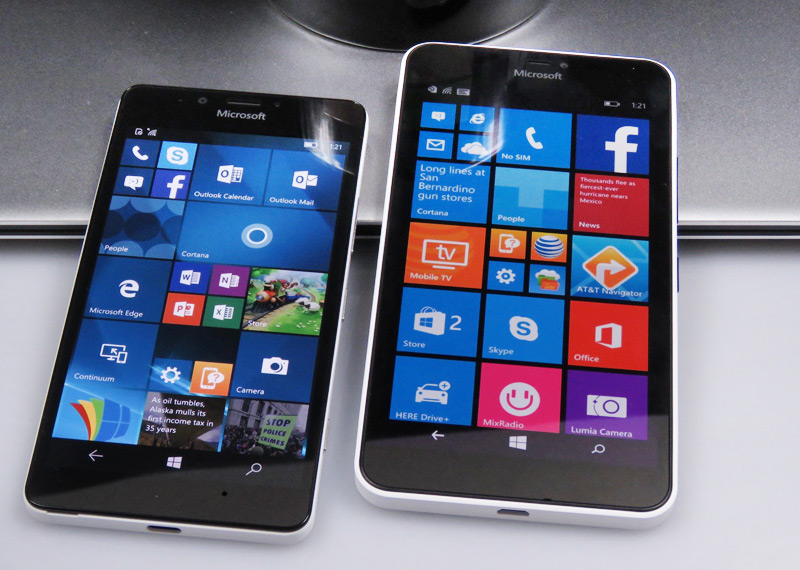 As reported last week , Microsoft has decided to radically change the strategy of mobile business. The manufacturer already sold the rights to the brand and the factory of Nokia, and also plans to focus on the development of the software platform.

And now Microsoft has decided to reduce the number of markets supplied by its smartphones. The firm decided to focus on the markets of UK, USA, France, Belgium, Germany, Poland, Italy, Holland, Austria, Australia, Finland, Ireland, Denmark, Norway, Portugal, Spain, Sweden and Switzerland.

In this case, the number of countries included in the “black” list Microsoft, includes not only Russia, but also informed such key countries as India and Brazil. So the family Lumia devices will soon disappear from the shop Windows, at least, sells officially imported goods. 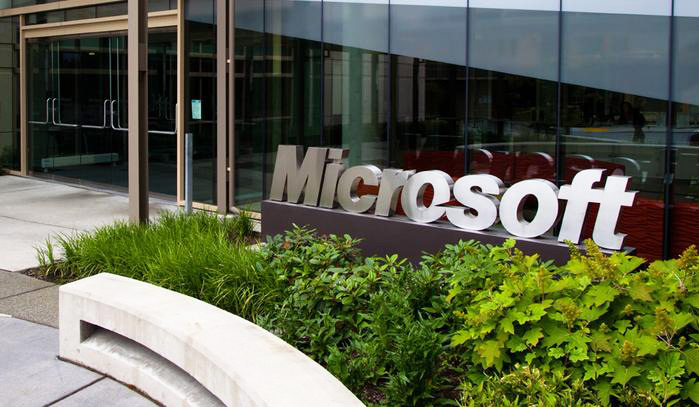 Microsoft is quite predictable, because a high proportion of Windows-based smartphones in Russia and other emerging countries is associated with the budget models of the company, then as now in Redmond expect to focus on top-end devices with support for Continuum (analog desktop Windows connection via smartphone to the monitor).

Next year will see the release of the range smartphone Surface Phone, which according to reports will treat the flagship of the series.