Microsoft has no plans to abandon the 3.5 mm audio Jack in smartphones

Microsoft has no plans to follow in Apple’s footsteps and abandon the usual audio Jack for headphones in their devices. 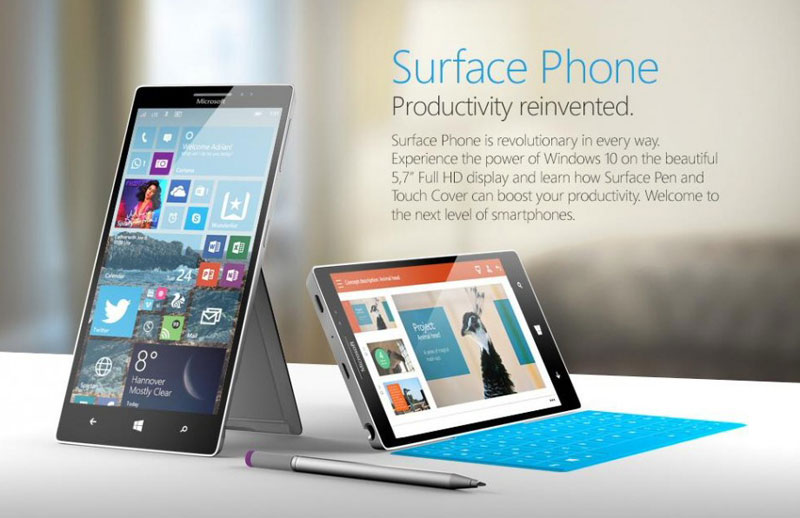 Microsoft has been more conservative than Apple. As you know, the flagship smartphone the iPhone 7 has surprised many buyers lack of 3.5 mm audio Jack and switching to wireless interfaces. South Korean company Samsung, according to rumors, decided not to lag behind, and also plans next year to deny your smartphone this item.

However, Microsoft has been more conservative and in the near future, not thinking to change anything in this regard. We already know that the flagship smartphone Surface Phone will receive a standard plug for headphones.

Some manufacturers of Android smartphones, such as the Chinese LeEco, already used for the headset connector USB-C. 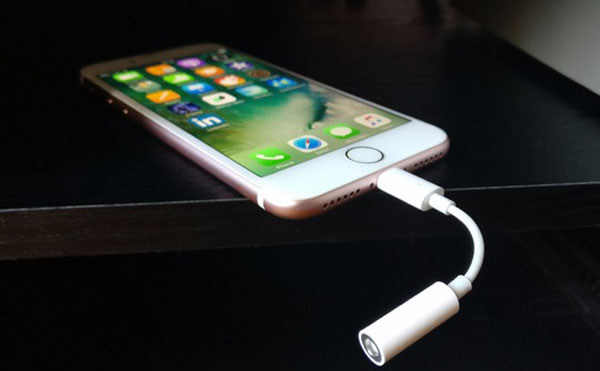 Not so many fans of Windows Phone hope to release a Surface Phone in 2017. According to a recent report, the work on this project is underway and the smartphone may be released in the fall of next year together with Windows 10 upgrade Redstone 3.

It should be noted that Apple itself is not sure in the future a 3.5 mm audio Jack. The company has launched a large discussion around this interface in smartphones: the iPhone 7 and iPhone 7 Plus that it didn’t appear, and we were pretty sure that the same fate will befall laptops. However, the MacBook Pro latest generation of “Apple” the Corporation has decided to leave the connector that the presentation of the smartphone called obsolete.