Microsoft has announced that utility for command-line PowerShell on Windows now has become an open app: the alpha version of the tool now available for Mac OS and Linux. 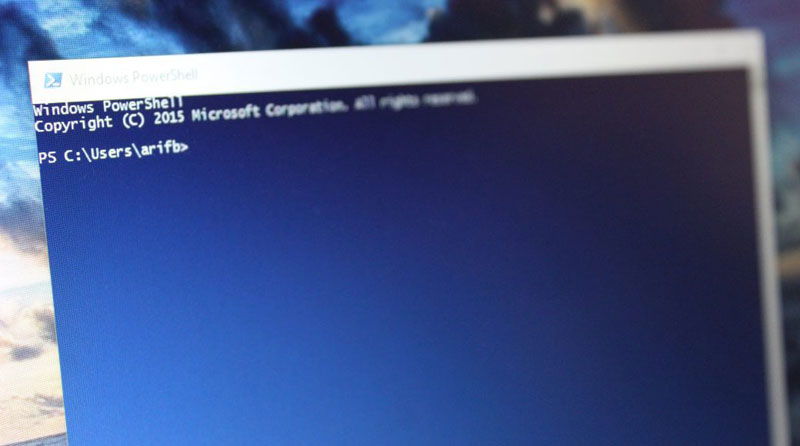 PowerShell is a utility for automating routine tasks that administrators can now use not only in Windows but also macOS and Linux. One of the problems with the transfer tool on outside platforms was the creation of the C# language and the requirement of the framework .NET. Now the core .NET Core is open and available on other operating systems, so the problem is with the proliferation of PowerShell on them removed.

In Microsoft noted that while we are talking about the initial stage of propagation PowerShell and companies have a lot to learn. As noted Oszone, of the tool becomes open before; the users of the system could Git to check out code, make changes, compile the code and conduct all the necessary tests. 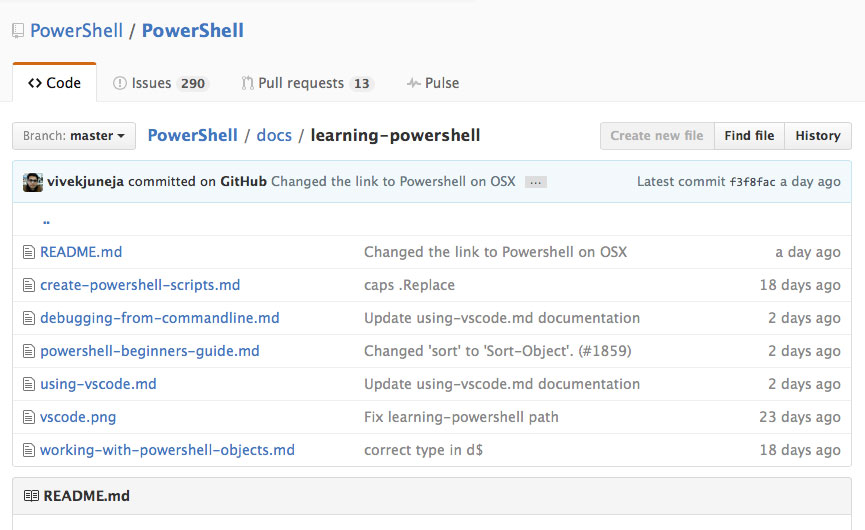 When porting PowerShell was made two significant changes. Appeared PowerShell Editing Service which will allow you to choose from several text editors, like Visual Studio Code, and to use their unique capabilities such as Intellisense.

Microsoft will extend the PowerShell Remoting Protocol (MS-PSRP) for the use of OpenSSH by default. Given a choice between SSH and WINRM.