PC users often have to reinstall the Windows operating system to maintain maximum speed and stability of the operating system. In Windows 10, Microsoft decided to simplify this task. 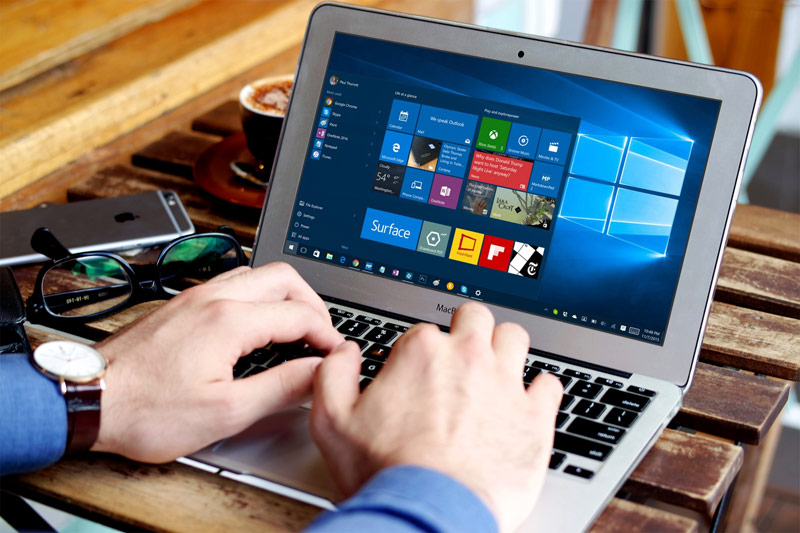 Specially for such cases, Microsoft has developed a new tool Refresh Windows that allows in few clicks to perform a clean installation of Windows 10. The solution is already being tested to participants of the program Windows Insider.

Judging by the description of the utility, Refresh, Windows will remove everything on your computer applications that are not included in the standard set of Windows 10 and install a full clean version of the OS. This option is ideal for a new PC, which the user may want to quickly and painlessly clean from unnecessary programs. 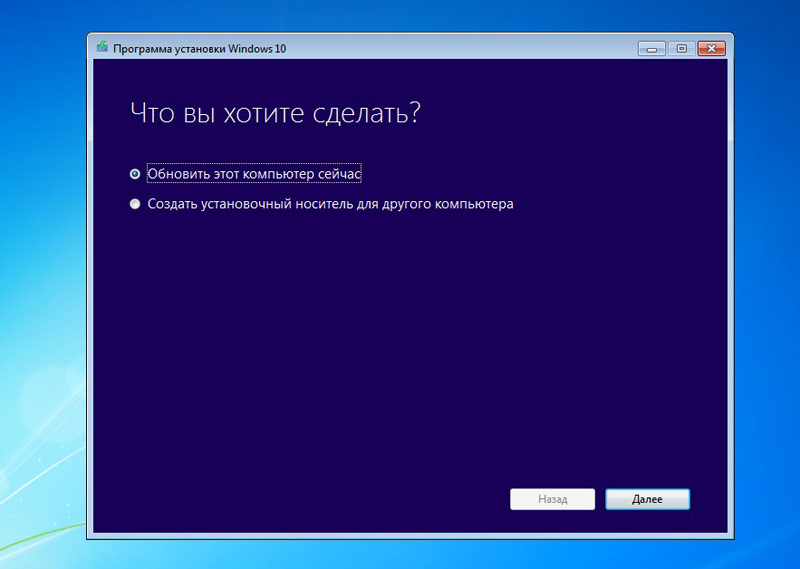 In Microsoft noted that at this stage, after reinstalling “Windows” users are able to locate an earlier build of the OS, because the utility creates more stable version of Windows 10. But nobody forbids to switch to a quick channel update in the settings.

Windows Refresh will be available to all Windows 10 users soon. Perhaps the final version will be released next month along with the jubilee system update. Now Microsoft is actively fixing bugs in their product.