Today, October 6, Microsoft stopped distributing the October update to Windows 10. The software giant introduced a new build of the OS during the event “Back to Black”, but immediately after installation some users noticed that their documents were deleted. 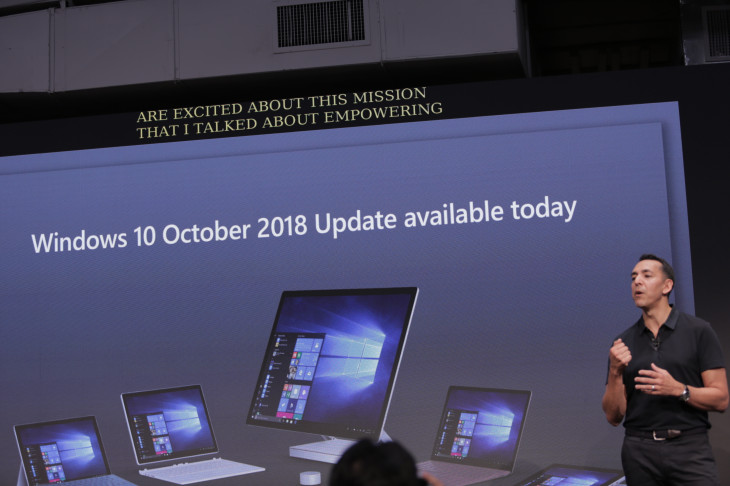 “We have suspended the October update for Windows 10 (revision 1809) for all users, since we are studying the situation related to the fact that users have lost some files after installation,” published on the Microsoft support website through Windows update.

Currently, the Corporation recommends that users facing a problem that is directly addressed to the company. It is unknown how many Windows 10 users affected. Surprisingly, during the scale testing the October update with the loss of files nobody faced. 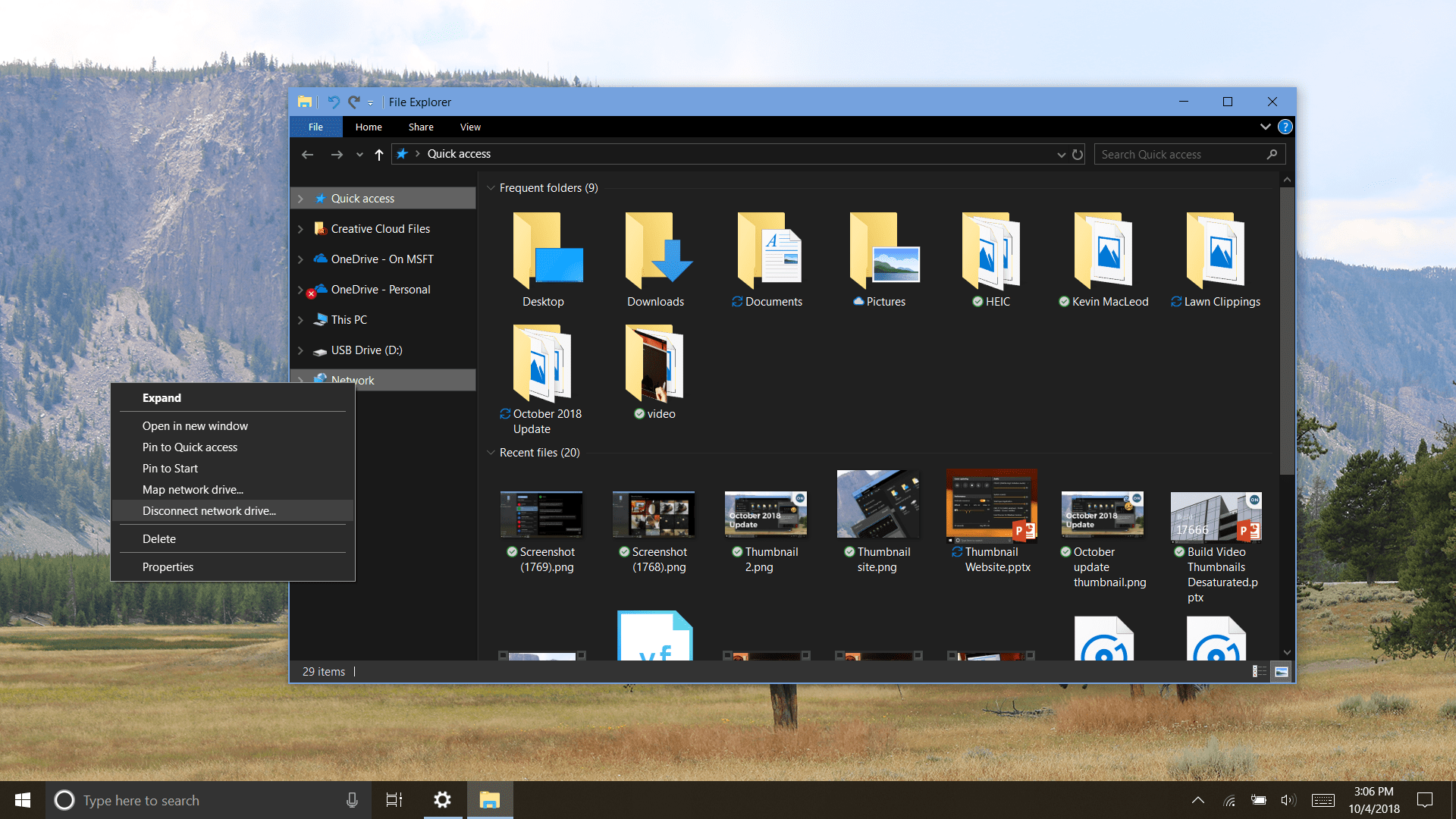 Millions of people are helping Microsoft test Windows 10 build before the official release. Previously, Microsoft postponed the release of the April update of the operating system because of the “blue screen of death”, but this problem was identified at the stage of tests and she was eliminated. The spread of the October Assembly suspended while engineers carry out research of the reasons for the removal of user files.