Microsoft has unveiled the next generation of Skype [video]

Microsoft introduced a new Skype, added items specific to the communication in instant messengers and social networks. The company says that this is the biggest update of the messenger since the emergence of video in the app. 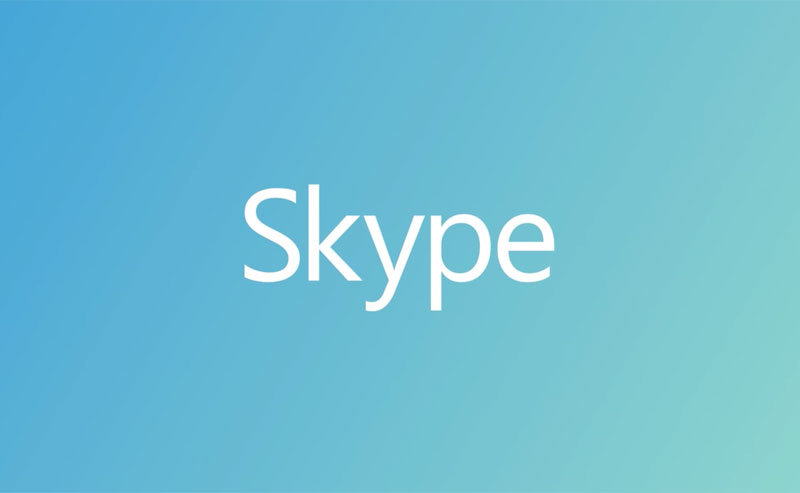 Microsoft began to implement in Android a radically updated interface app Skype. In the near future the new design will also receive a version for iOS, Windows and Mac.

The company is positioning the new product as “the next generation of Skype”. “This is the biggest change to Skype since 2006, when we added a video,” said corporate Vice President of Microsoft Skype of Americans Raghav . According to him, the messenger ceased to be primarily a chat for the two sides and became a “primarily mobile primarily cloud-based” application. 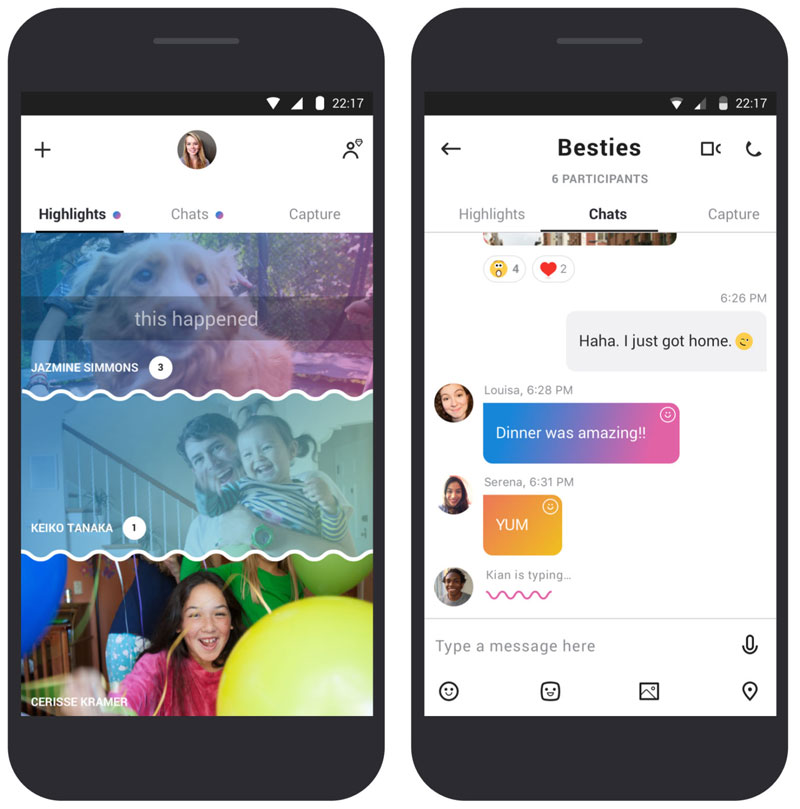 In the new interface, emphasis is placed on the exchange of messages of different types. Chat was added quick access to emojis that allows you to send them the source directly during video calls. Also in the conversation window, you can easily drag data from the ons Stubhub and Expedia, if the user wants to quickly share prices of airlines or together with someone to buy a ticket for any event. In addition available a number of add-ons, including Giphy, BigOven, Upworthy and YouTube — you can use them to quickly find a suitable video or GIF image.

The messenger window was divided into three sections: search, chat and field snapshot. Thus, search on the Internet now can be done directly during the interview, including video calling. The new Skype also has a more in-depth personalization — user can choose colors and icons depending on the mood. 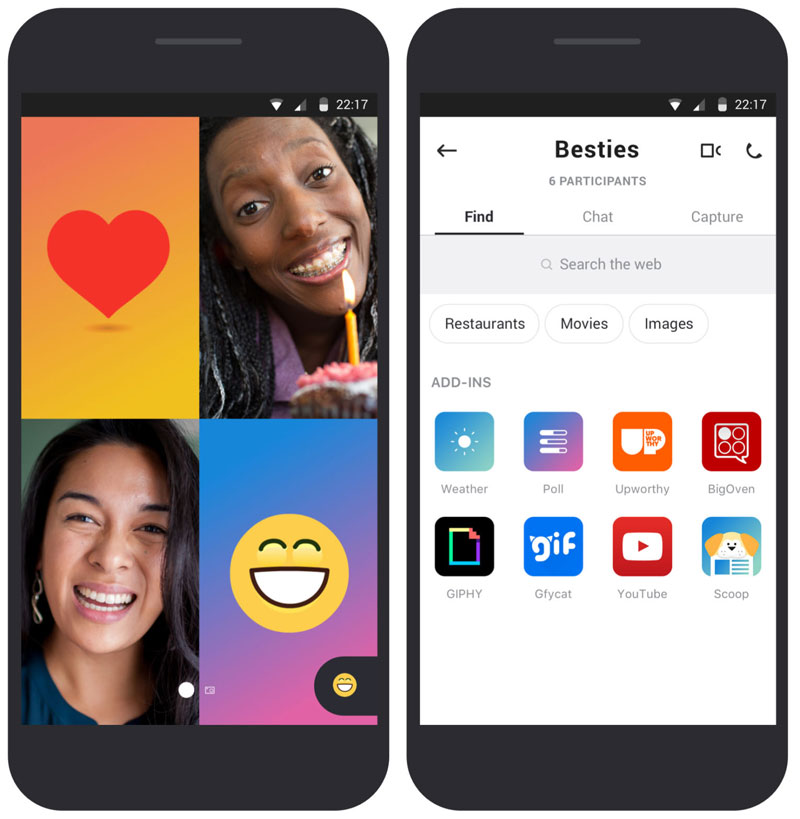 The biggest innovation was the field of the snapshot. It can be used to activate the smartphone camera and make a photo or video, without interrupting the communication, to then send it to the other party. The process of shooting and also the ability to add directly to the photo or video sticker, text or a mark very similar to Snapchat.

In addition, the new Skype introduces Highlights, which is similar to the “history” of Snapchat. Feature allows you to upload photos or videos, which can view a user’s friends. After that, they can react to the publication with the help of Emoji.

In the near future the new design will also have Skype for iOS, Windows and Mac. First you will deploy the mobile version then the desktop.