Microsoft invites iOS developers at the “after party” after WWDC 2016

13 June, Apple will hold its annual conference for developers WWDC 2016, which will be marked by the showing of the updated and innovative platforms iOS, OS X, watchOS and tvOS. Microsoft found a standard solution, how to attract the attention of iOS developers and has announced its own event, where he will talk about the future of mobile applications. 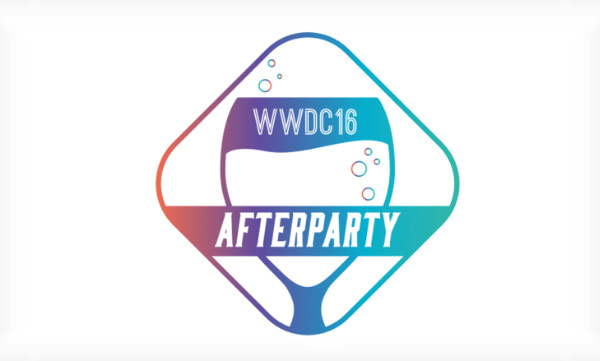 In Redmond called his party’s WWDC event 2016 from Xamarin and Microsoft. It will be held on the evening of 13 June after the conference Apple. Microsoft has decided to hold an after party where people will talk about developing applications for the Windows operating system.

At the event Microsoft will introduce iOS developers with its catalogue of mobile applications and Xamarin tool. The latter is designed to simplify the development of software for all popular mobile platforms and smartphones running Windows. Thus Microsoft tries to sell its decision to interested parties and to stir interest in developing cross-platform applications. 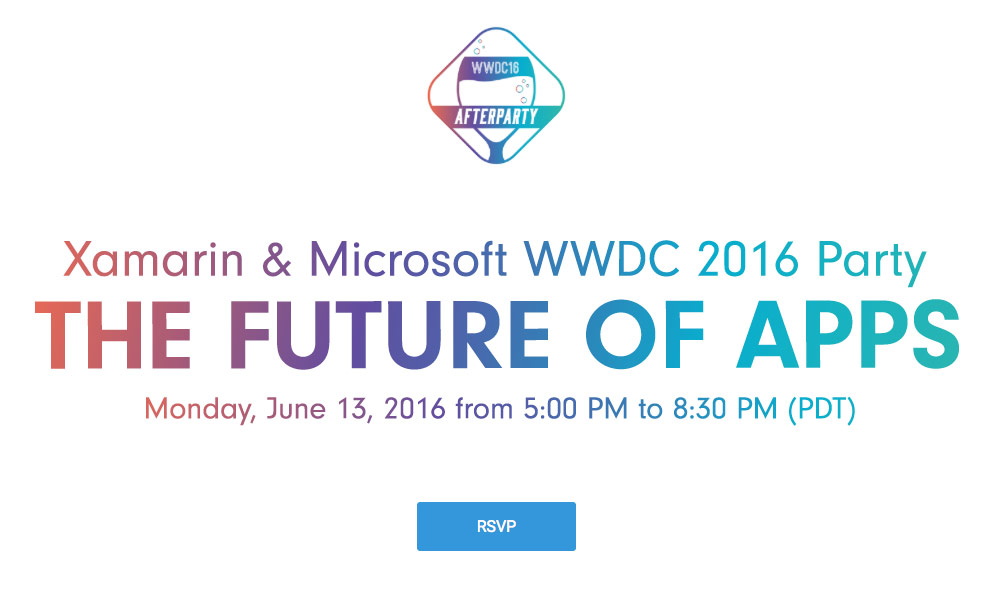 The main topics of WWDC 2016 will be the mobile platform iOS 10 and the new version of OS X 10.12. tvOS and watchOS will also get the updates. Public version of these OS’s are likely to become available to ordinary users at the end of the conference.

Apple may use WWDC 2016 and the announcement of a new MacBook Pro. The device has a fingerprint scanner Touch ID, new processors Intel Skylake and OLED display instead of the function keys on the keyboard.