Microsoft is preparing a “killer” iMac on Windows 10

Encouraged by the success of their laptops and Surface tablets, Microsoft decided to develop within the same range monobloc own computer. It is expected that the candy bar under the trade name Surface Pro will be the answer computers all-in-one Apple. 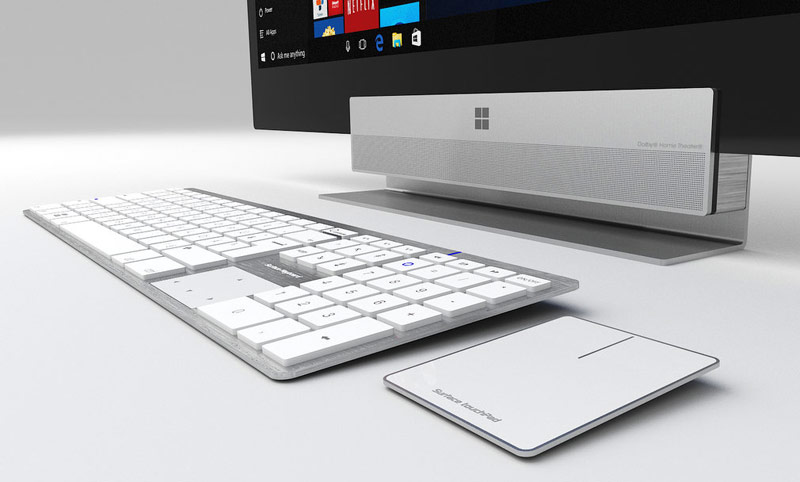 As Dailycomm reports, the new Surface computer will serve as a replacement for the model Surface Book the second generation, the output of which is delayed until early next year due to the delay of deliveries of new Intel Kaby Lake. According to sources, the original plan Microsoft assumed that the release of updated Surface Book will take place in the second half of this year.

Analysts predict that the appearance of the desktop Surface will significantly affect the situation on the world market combined, which is declining amid falling demand for personal computers. Currently leaders in this segment are Apple and Lenovo. 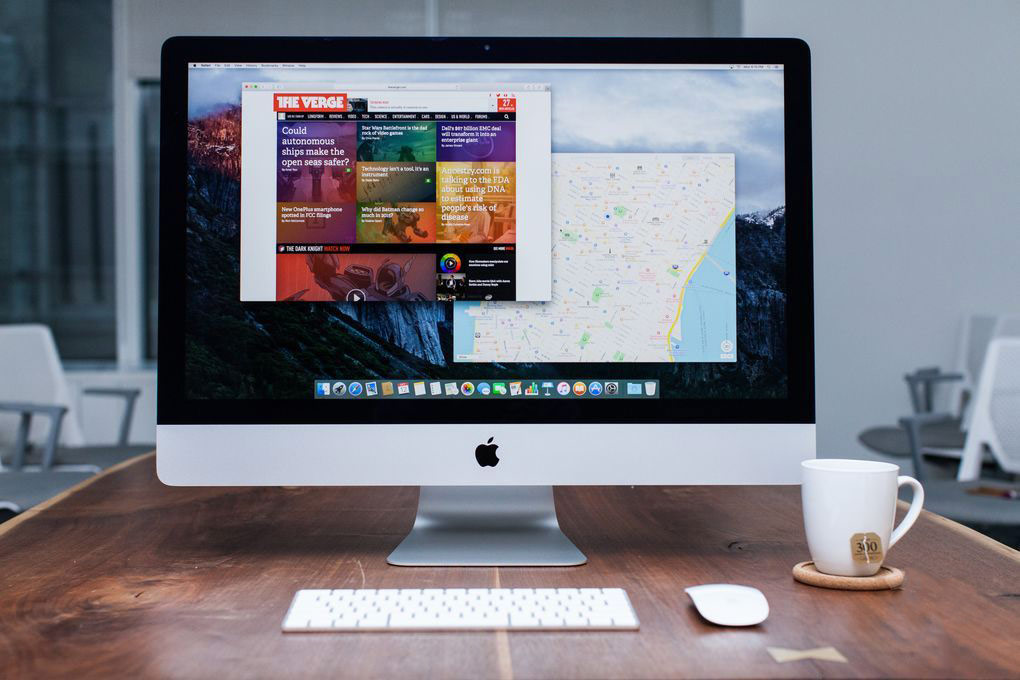 Experts Digitimes Research predict a continuation of the negative dynamics in the market of monoblocks. According to experts, global shipments of these computers will be reduced from 14 million in 2015, up 12.6 million in 2016.

According to industry sources, monoblock PC from Microsoft will be available in the third quarter of 2016. In most companies, this information does not comment.