Microsoft is preparing an update to Office for Mac 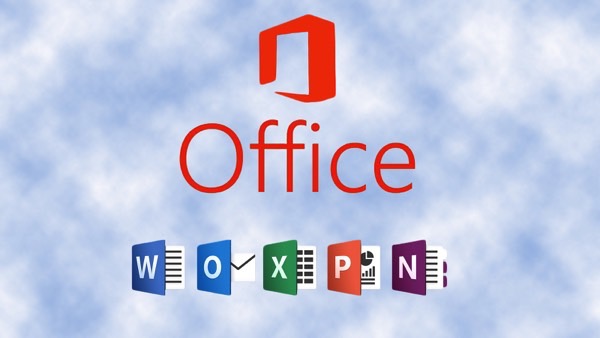 In Word and Excel will appear auto-save, collaborate and share documents. Will also be available to new types of charts, including Waterfall, Histogram, Pareto, Box & Whisker, Treemap and Sunburst. In addition, in Excel, the functions of IFS and SWITCH statements, which will simplify and shorten formulas spreadsheet.

Powerpoint will have the ability to collaborate in real-time, system change tracking, automatic saving, and more.

Outlook will receive support Emoji, which you can view and also insert when composing messages.

When Microsoft is planning to release an update, is still unknown. We can only assume that the new version of Office for Mac will be available for all users for several months.