Microsoft is expanding the pre-assessment Office, running for Office 365 subscribers in November last year, opening access to users of iOS devices and implementing rapid cycle testing. Office Insider members who will choose a new cycle, be the first to receive innovations planned for the office Suite. 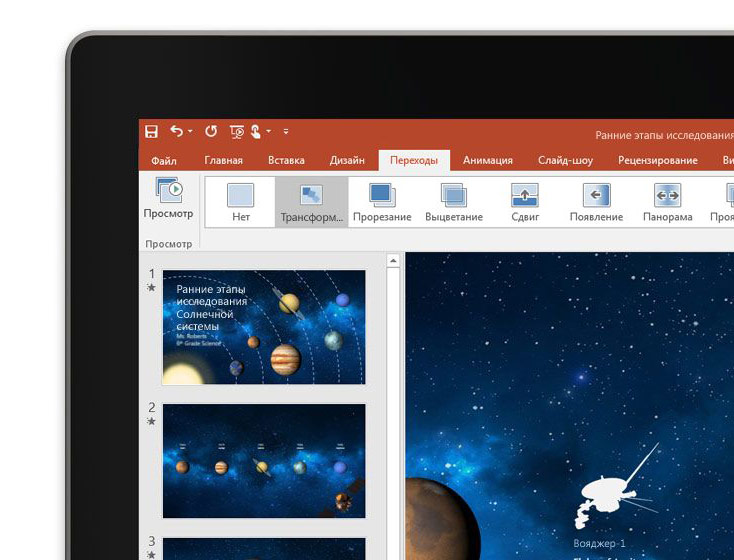 In a statement published in the official blog of Microsoft, noted that since the launch of the program Office Insider, the company received more than 100,000 reviews. Such enthusiasm from users prompted the company to expand the platforms and the opening of additional fast cycle testing.

“In the coming days we will add a new level called Office Insider Fast for users of desktop versions of Windows, Mac, and Windows Mobile. Later there will be support for iOS and Android. Level Fast you can get an even earlier build of Office more often. In fact, you will use the same assemblies as the Microsoft employees. This cycle of testing is designed for users wishing to install the early preview builds to find bugs, send feedback and assistance in the development of Office and not afraid to use a unsupported version”, – stated in the message Microsoft. 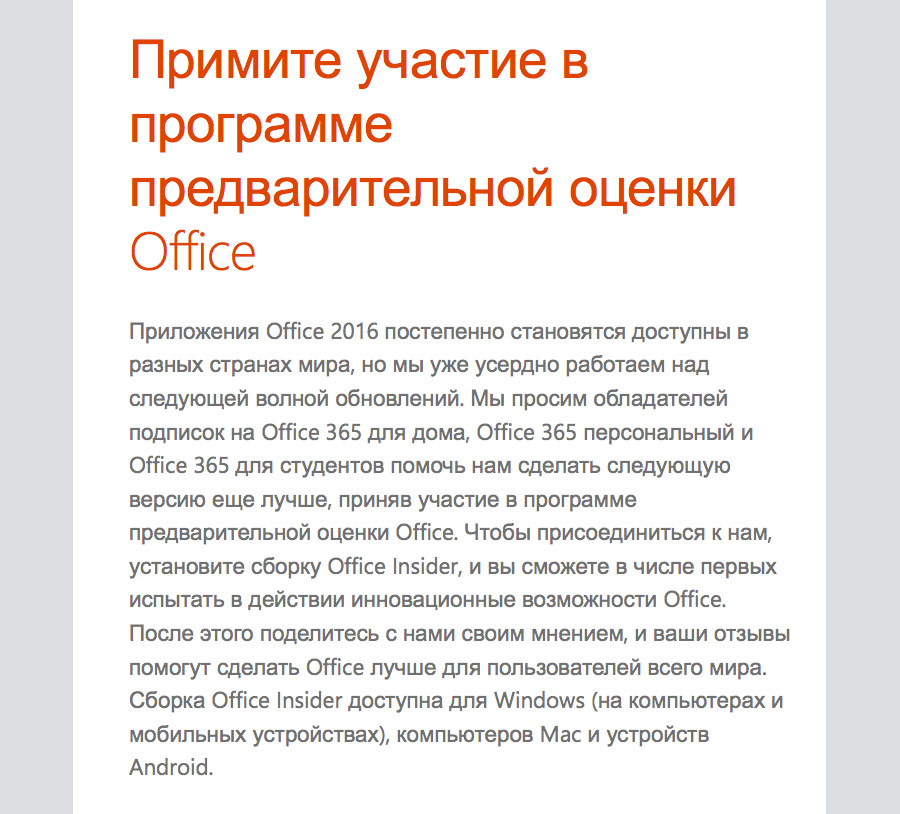 Recall that the insider program Office is available to users of Office 365. If you are a subscriber, you can join the program by clicking on this link.