Much has been said and written about the aggressive tactics of Microsoft to promote Windows 10. But noteworthy, is the new, even more sophisticated company of course – now she decides when the user install the top ten. 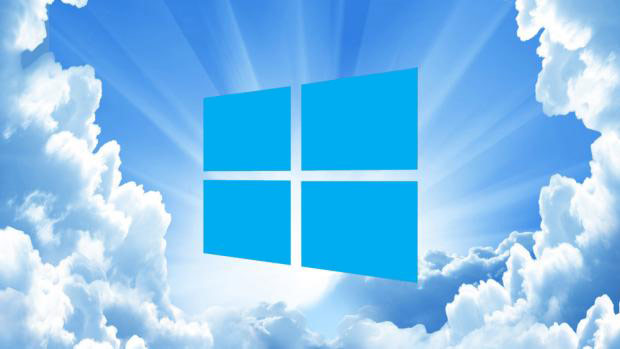 As Cnet reports, many Windows users were confronted with new methods of automatic updates to “dozens”. If they had asked about the desire to install a fresh version of the OS, now in a pop-up notification with a fait accompli: the system will be updated on a certain day and hour.

Inattentive users who used to ignore messages about updates, I can overlook the planned transition to Windows 10. If the user just closes the notification, thereby updating to Windows 10 will be scheduled, and a few days do not know your PC. Attentive people will be able to reassign the date of the update or refuse it by clicking on the appropriate line.

Free installation of Windows 10 will be available until July 29, inclusive. But this opportunity have only those users who already have a licensed version of Windows 7 or Windows 8/8.1. If the user did not dare to install a new OS, from July 30, Microsoft will require it for 119 dollars, and Russia for 8000 roubles. 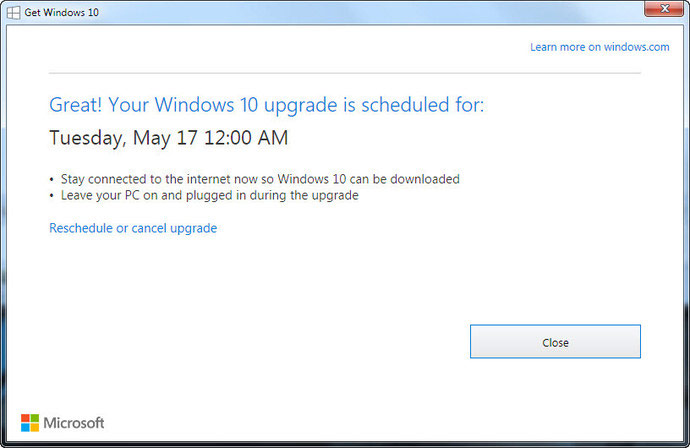 Why do you have a hand free. The answer is simple – for Microsoft, oddly enough, the main competitor is not the operating system Apple – OS X – namely, an earlier version of Windows. So, for example, about 50% of users put their trust in Windows 7, which was loved by them exactly for the stability of your work. Consequently, such people simply are not interested in buying Microsoft’s new products. After all, the best is the enemy of the good.

Earlier Microsoft reported that Windows 10 is already installed on 300 million devices: phones, computers and Xbox One. The company faces the challenge of bringing their numbers up to 1 billion within 2-3 years of release.