Microsoft announced its intention to exit the industry in the development and manufacture of mobile phones. This is stated in the corporate letter head of devices and Windows Terry Myerson. The company fired more than 1,800 employees of mobile units and will write off about $1 billion, of which $200 million will be associated with the termination benefits. 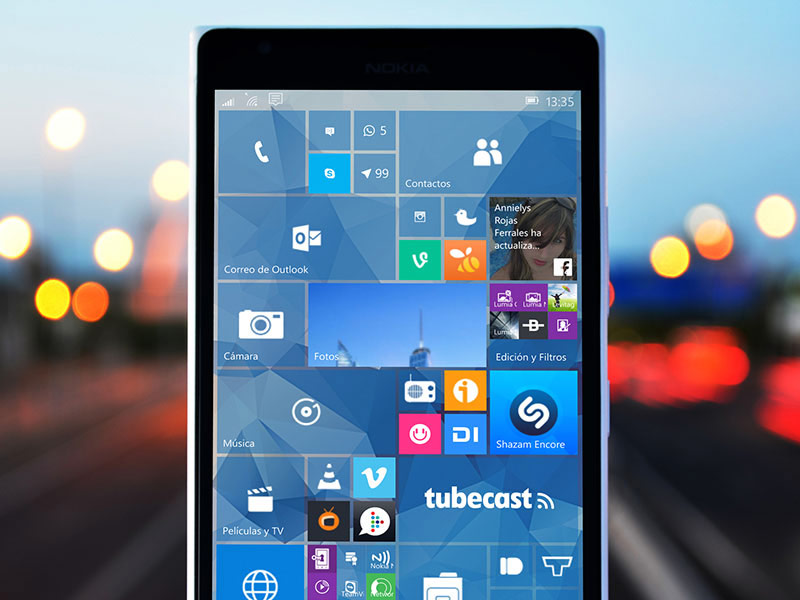 The representative of the Finnish division of Microsoft refused to comment on the news. He only said that the company invited Finnish developers of the phones in your office in Espoo.

In the company blog already, it was reported that as part of the restructuring around 1850 workers will lose their seats. “We are taking additional measures to streamline our business and expect that it will affect 1850 jobs worldwide, about 1,350 of which are in Finland. These changes are given to us are incredibly difficult due to the effect on good people who made a great contribution to the Corporation”, — said the head of Microsoft on development of Windows Terry Myerson.

Recall that Microsoft entered the mobile business in 2014, when it acquired Nokia, along with the rights to the brand for $7.2 billion According to unofficial information, the company planned to stop production of Lumia smartphones and focus on a new product line under the Surface brand. 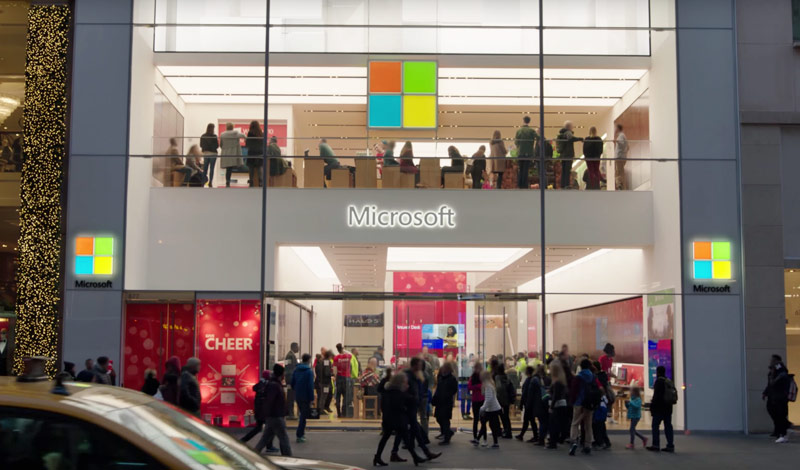 According to Gartner, the combined share of the operating systems Windows 10 and Windows Phone in the global mobile market in the first quarter of 2016 amounted to 0.7%.

May 18, Microsoft sold a business for the production of “push-button” phones Nokia company FIH Mobile — the daughter of the Chinese Foxconn factories where iPhones are manufactured. Under the agreement, the property of the latter also passes the Microsoft factory in Hanoi. 4 500 employees of the American Corporation responsible for the manufacture of Nokia phones, asked to go to Foxconn.