Before the release of its new mobile platform Microsoft promised that all users will be able to upgrade to Windows 8.1 to the new version. In March, Redmond has promised that everyone will get constant updates. Even those who do operating system is not officially supported, could try it with the app Release Preview. 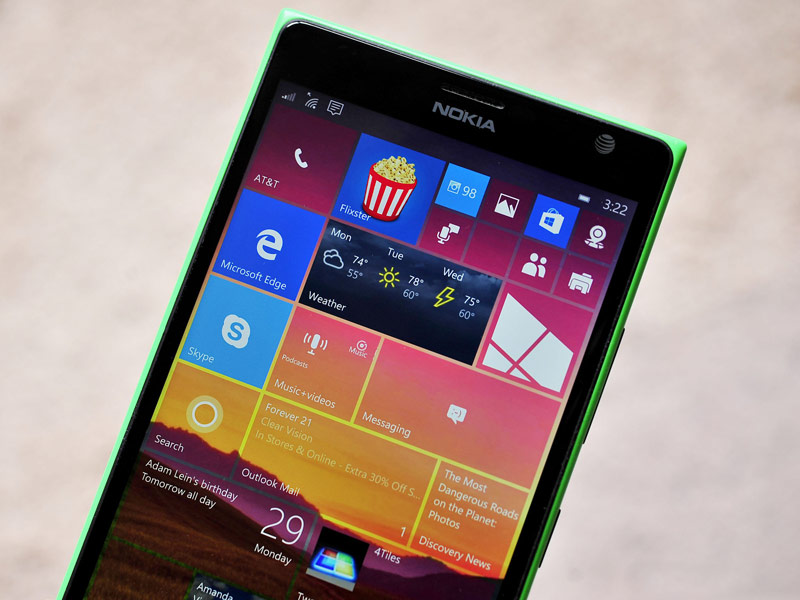 Today Microsoft unexpectedly announced that he is not going to support older versions of smartphones. Technically, the ability to install pre-release builds “dozens” were removed from old machines, when Microsoft released the final version of Windows 10 Mobile (1511).

Perhaps the solution is due to the fact that the devices do not have enough power to support the new platform. Anyway, Microsoft claims the company will further update the operating system only on selected devices with Windows Phone 8.1. 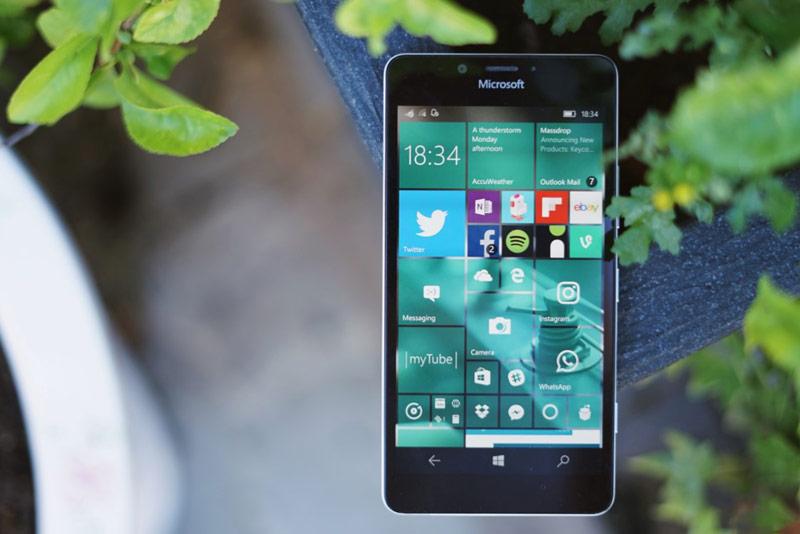 Now smartphone owners are recommended to revert to an older version of Windows 8.1 using Windows phone Recovery Tool. Before the procedure, you should back up the settings to avoid losing all the data.