Today, Microsoft at a special event in Shanghai has introduced a new tablet computer Surface Pro, abandoning the title of “Surface Pro 5”. During the presentation, the company compared the new 12.9-inch iPad Pro. 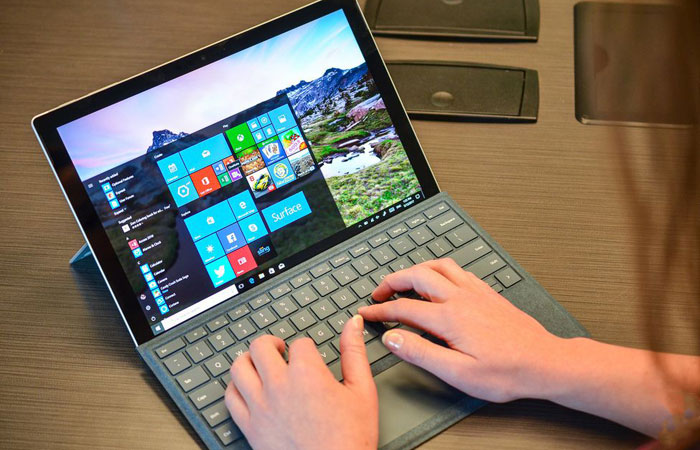 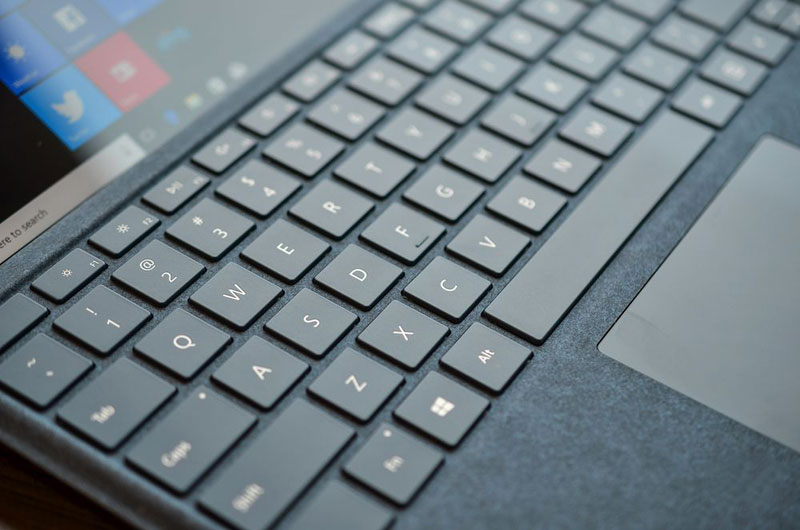 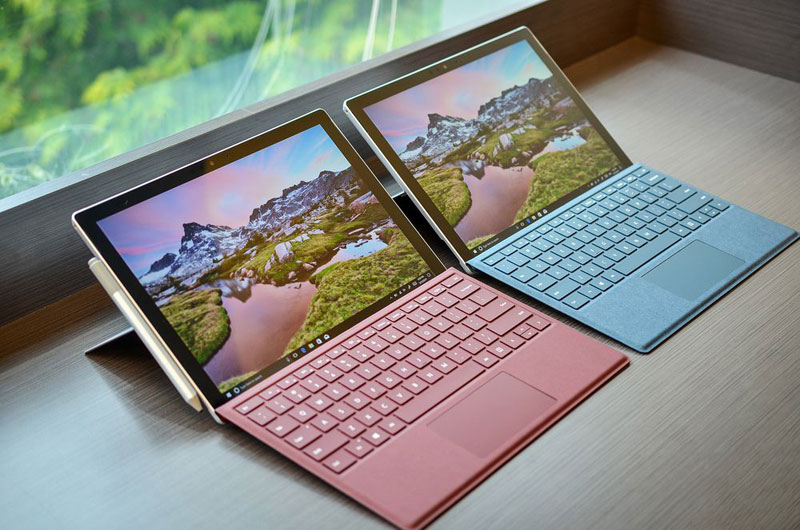 In configurations with Intel Core i5 m3 and now the fan and a version with a Core i7, the cooler emits a noise level of only 18 dB, said Microsoft. 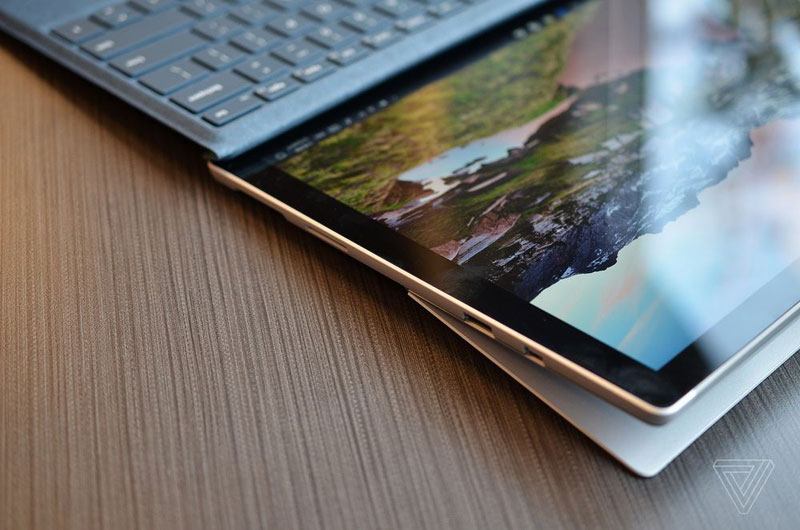 Display the Surface Pro has all the same 12.3 inches diagonally, aspect ratio 3:2 and density of 267 ppi, i.e. its resolution is 2736 × 1824 pixels. The ports went to the new predecessor and enables the USB Type-A and Mini DisplayPort, plus a 3.5 mm audio Jack. The charging device connects to the Surface connector Connect Microsoft chose not to experiment with USB-C. 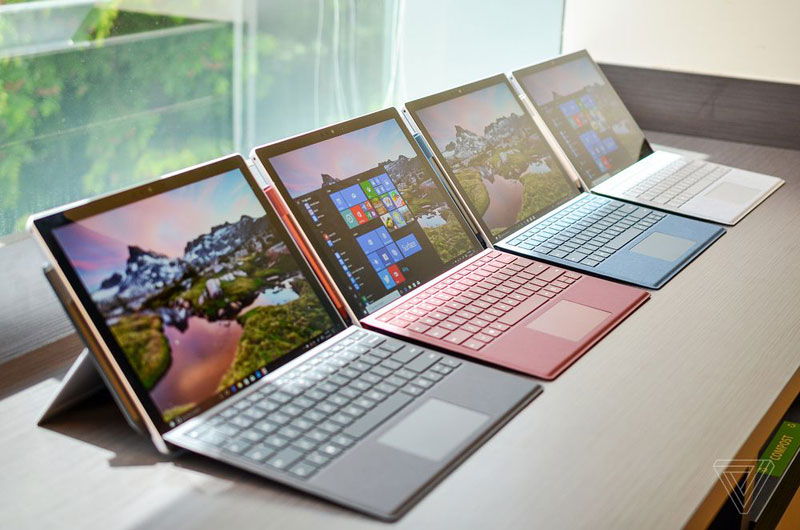 With Surface Pro, the company has updated the stylus Surface Pen. Reported them recognition 4096 levels of pressure, reaction time, 21 MS and sensitivity to angle. With him and the keyboard-cover (with Alcantara trim) tablet will cost $930, without the kit and with minimal configuration — $799.